Curator's Note: As I sit here at my computer sipping my second cup of coffee - the rain is falling on the San Diego North County coastal chaparral land. In the background I am watching a video titled "テンカラの春 2019 Tenkara spring". Since returning to the USA I have been homesick for Japan. Somedays are better than others, but hardly a day goes by that I do not miss something about Japan. Today however, my pining for a hot bowl of ramen and a humid keiryu has been assuaged by this vicarious remedy provided by Shems Jud.

Once or twice a month I am contacted by individuals who are planning a trip to Japan seeking advice and pointers. Shems reached out to me back in February of 2019. He was looking for a river to fish during his upcoming business trip to the Land of the Rising Sun. I suggested my old stomping grounds - The Tanzawa Mountains. Upon returning from his trip Shems contacted me to share some of the photos he had taken. I asked him if he would like to write a guest blog post, and he agreed. So without further ado, may I present to you the first ever guest post on Fallfish Tenkara:

Yamame and Iwana - A stone’s throw from Tokyo. By Shems Jud

I have been enchanted with Japanese trout and char since a stint teaching English in Japan some twenty years ago. So, on a recent business trip, conveniently timed for not long after the March 1st opening of most rivers, I decided to throw a rod (and waders, and lightweight boots, and more flies than I needed, and…) in my suitcase. With a meeting in northern Kyoto Prefecture, I was sorely tempted by the Miyamagawa, but after learning that it does not open until mid-March, and with a flight out of Narita two days later, I decided to head back towards Tokyo, and fish a stream in Tanzawa Quasi National Park. 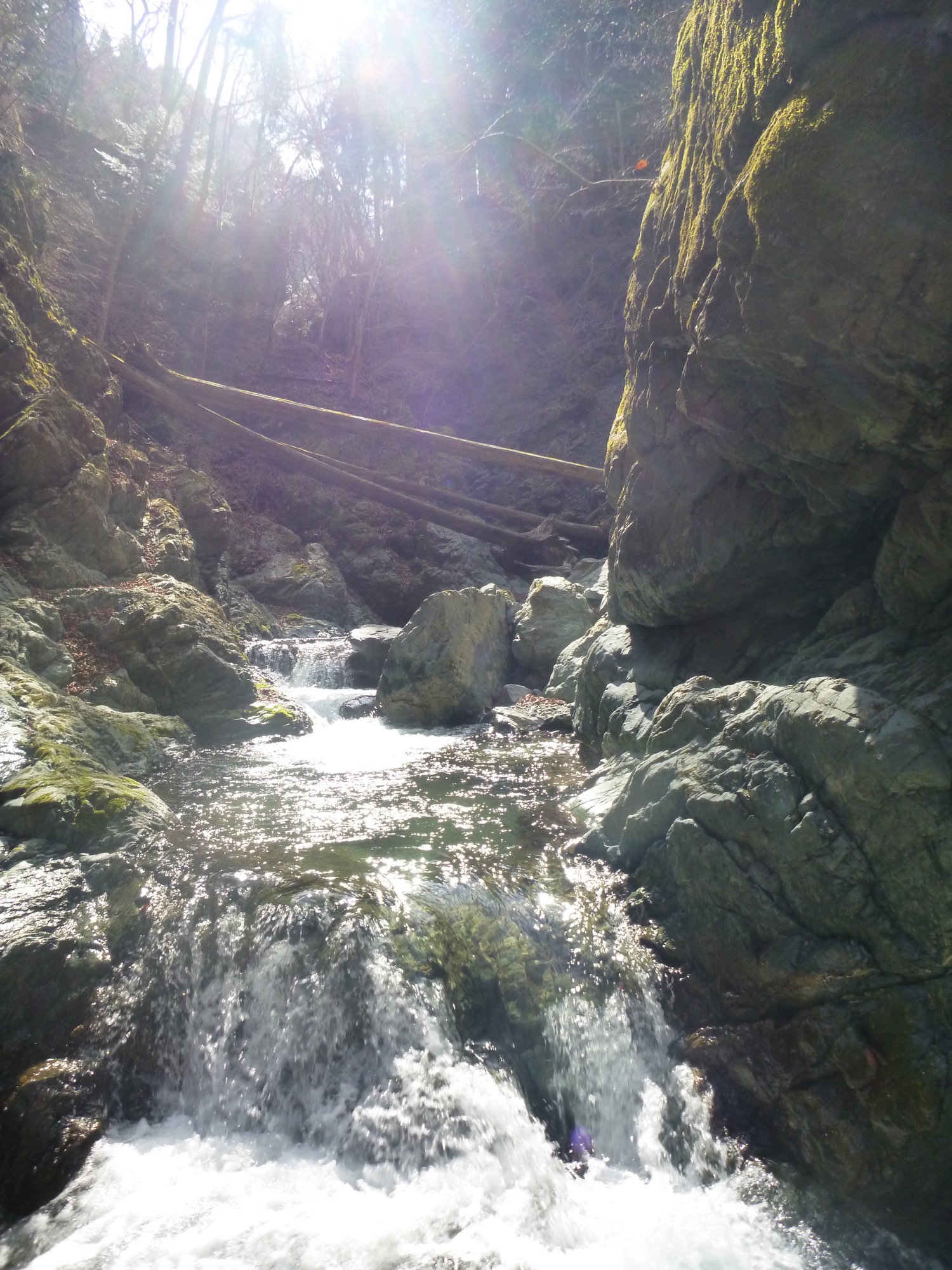 I arrived at Yaga Station – the station closest to Lake Tanzawa – on the first train and immediately realized my mistake – this was a tiny station with no taxis available, so I started walking. After a couple miles, I was able to hitch a ride with a nice couple who dropped me at the bridge over the lake. Not long after, a young bass fishermen with about a dozen rods rigged with all manner of worms and buzz baits crammed into his tiny sedan, picked me up and graciously took me to the end of the road. 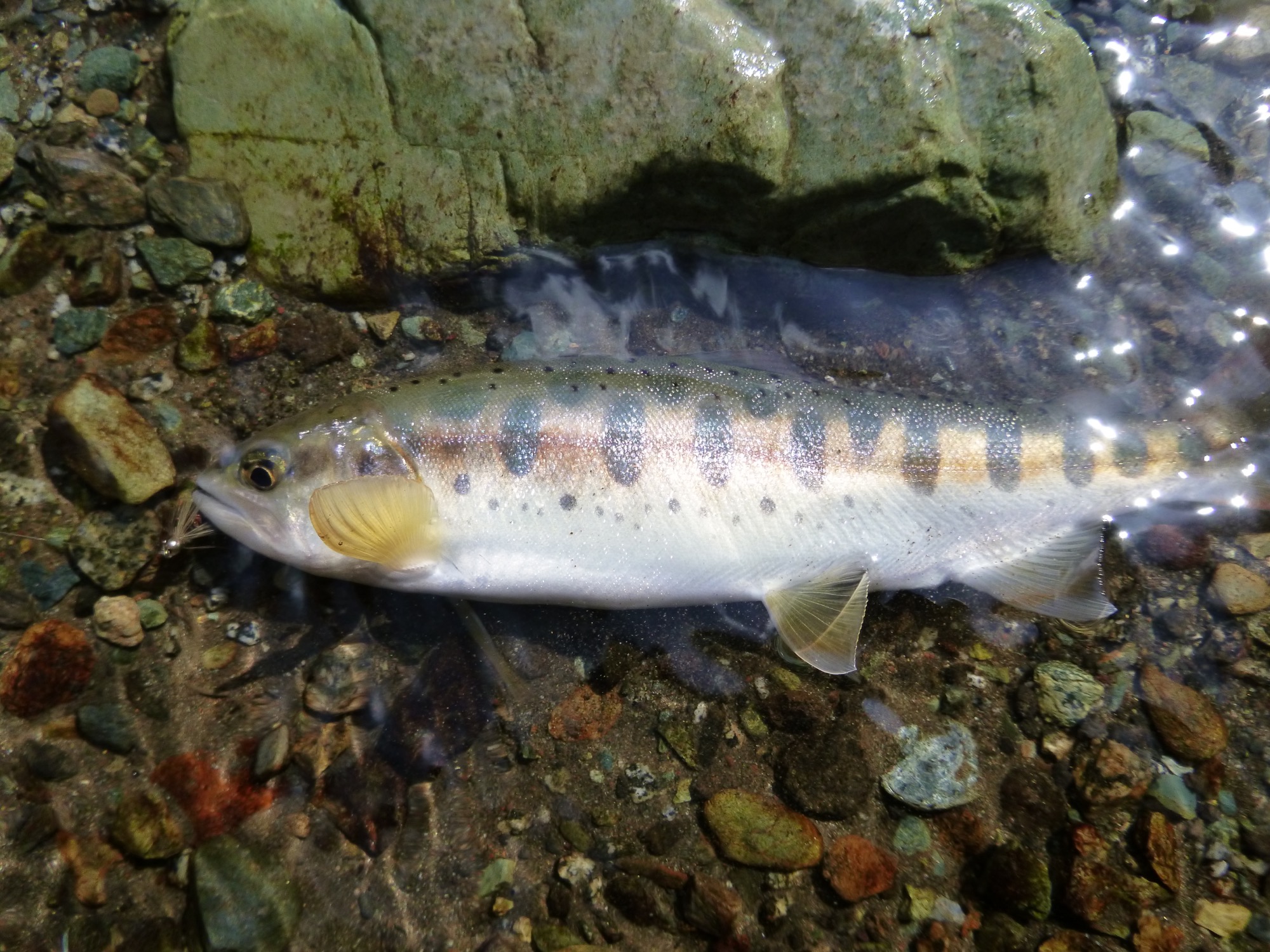 From there I hiked a logging road for about 45 minutes until the tributary I planned to fish entered the main river. I scrambled down the bank, crossed the main stem and began working my way upstream. The water was thin, but I quickly spooked a good sized Yamame in a boulder-strewn stretch, and decided to rig up. I put on a small stimulator (#14) with a bead-head prince (#14) as a dropper. 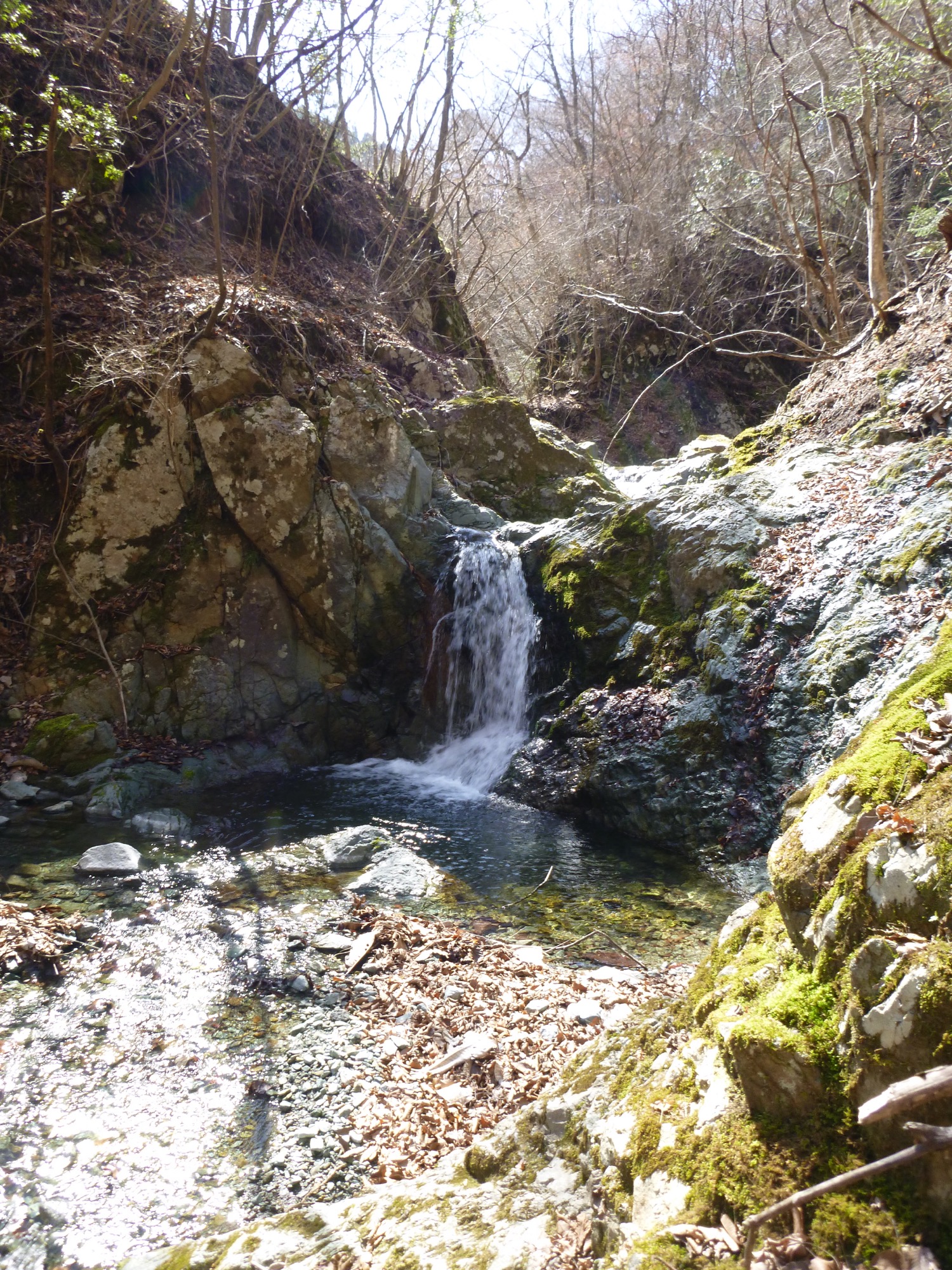 I fished through some good looking water and began to wonder if the fish I had spooked was the only one I would see that day when suddenly the stimulator sank and I felt resistance on the end of the line. A small Yamame was soon splashing on the surface and then in hand for a quick release. 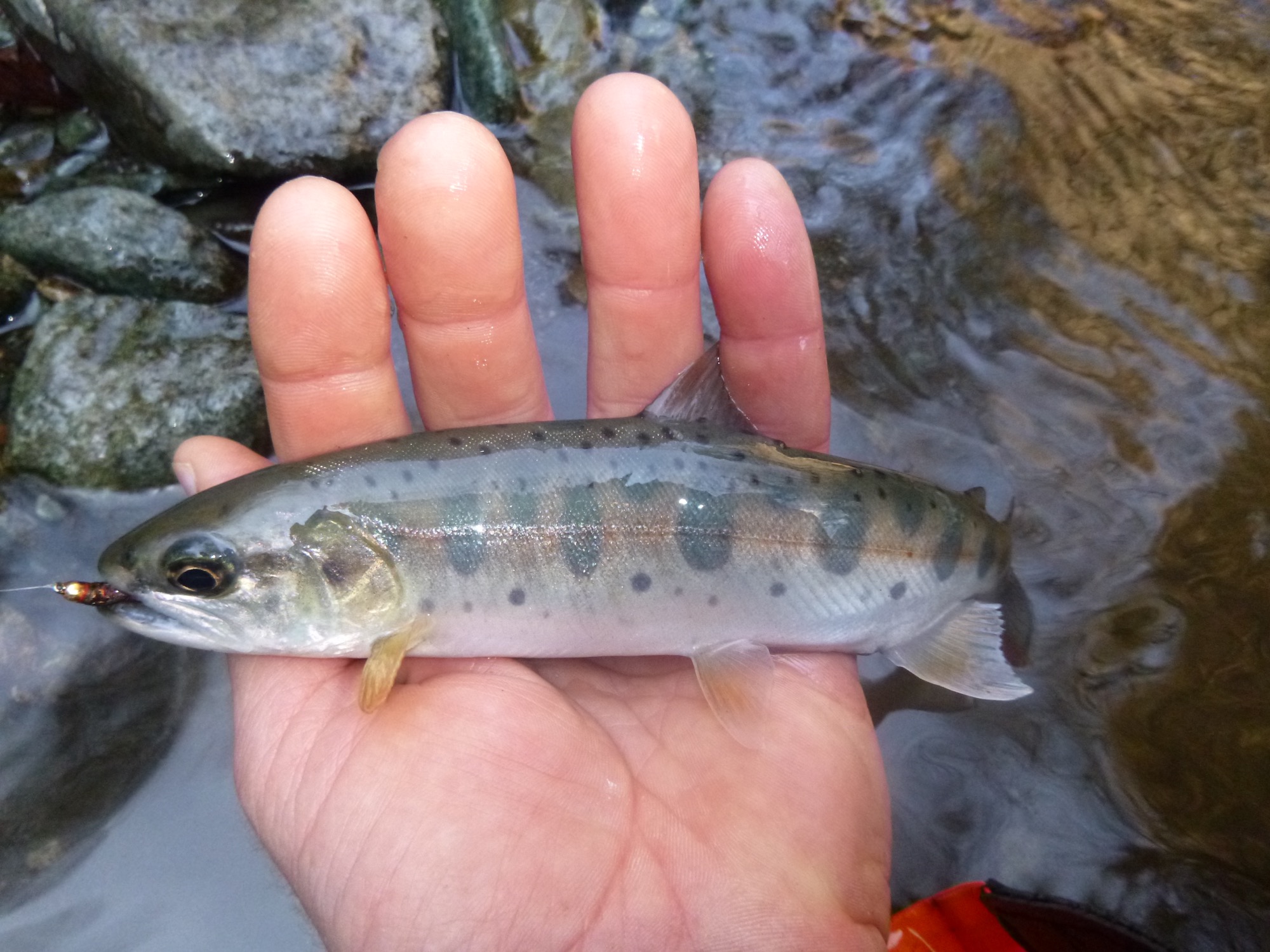 In the next pool, my stimulator dipped under almost as soon as it hit the water and I pleased to once again feel a wriggling fish on the end of the line. This fish felt small, but I was delighted to see that it was a beautiful Iwana. 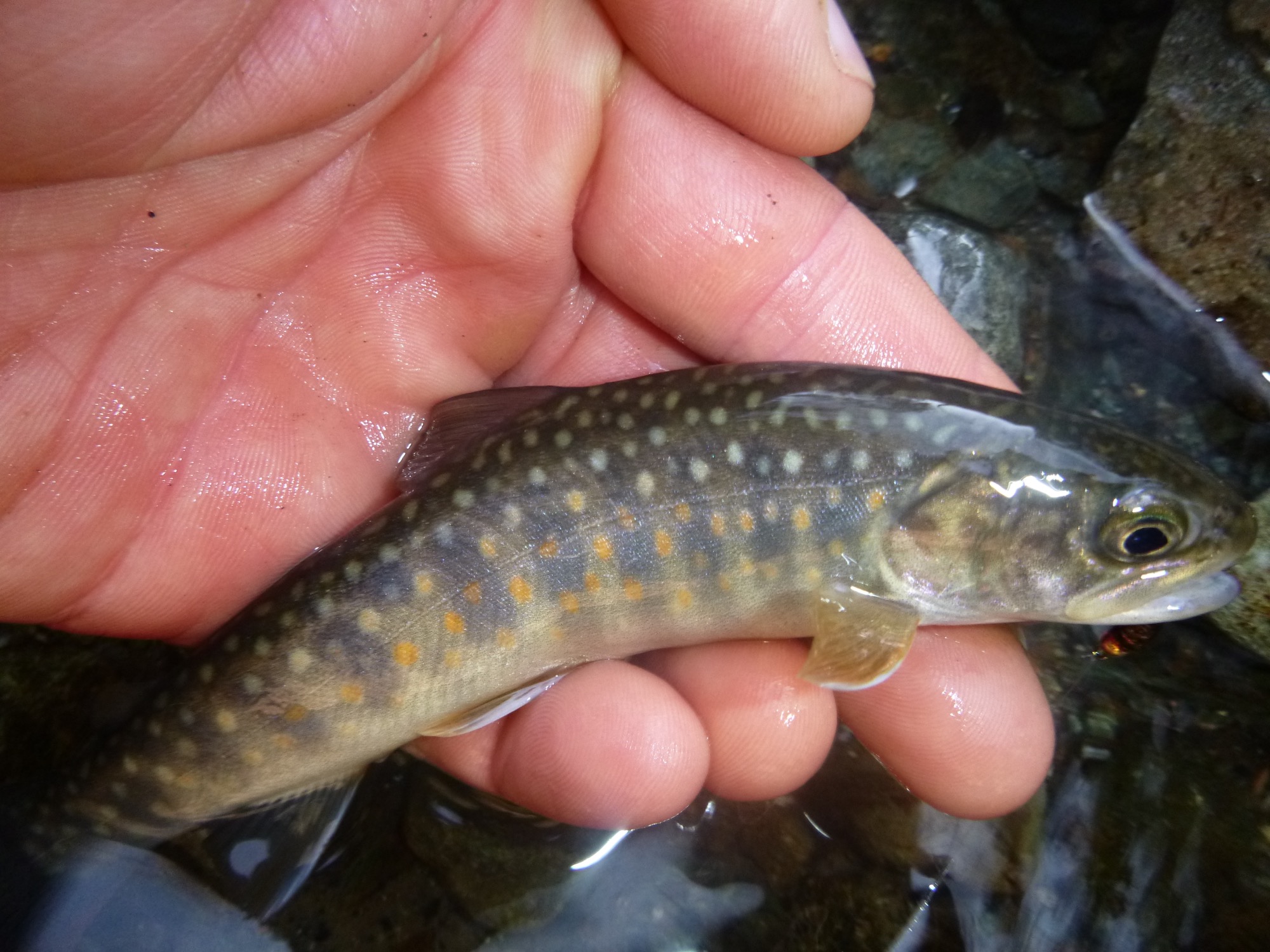 For the next several hours as I worked my way upstream, I enjoyed steady action in a small gorge. 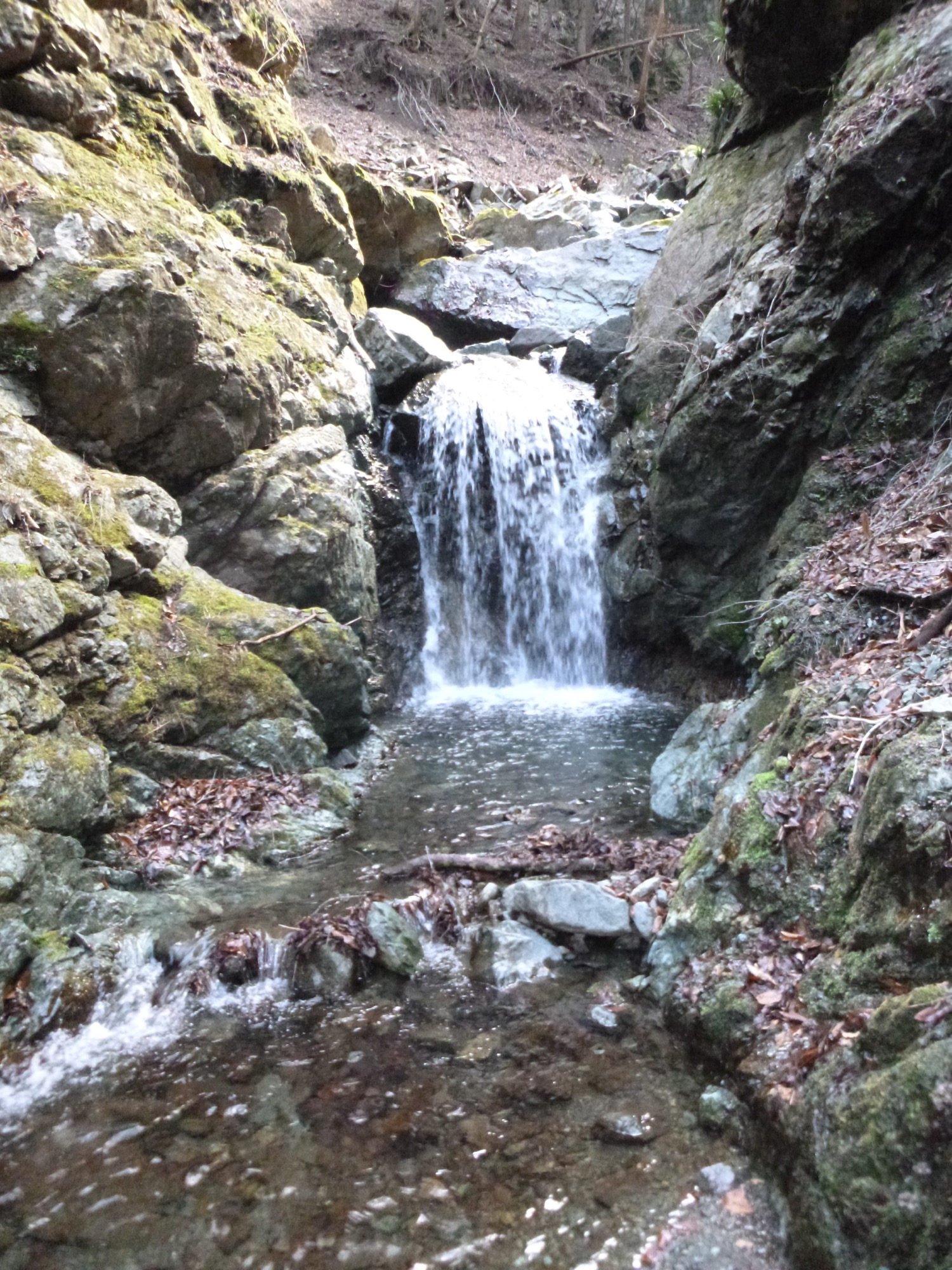 A number of small tributaries entered from the right and the left and while they almost invariably ended at impassable falls, the pools underneath those falls often yielded nice fish. Despite the beautiful sunny day, I knew that I’d soon have to stop fishing and head back towards the lake to avoid being stranded in the dark. I fished a few more good runs and scrambled up to the logging road far above the river. 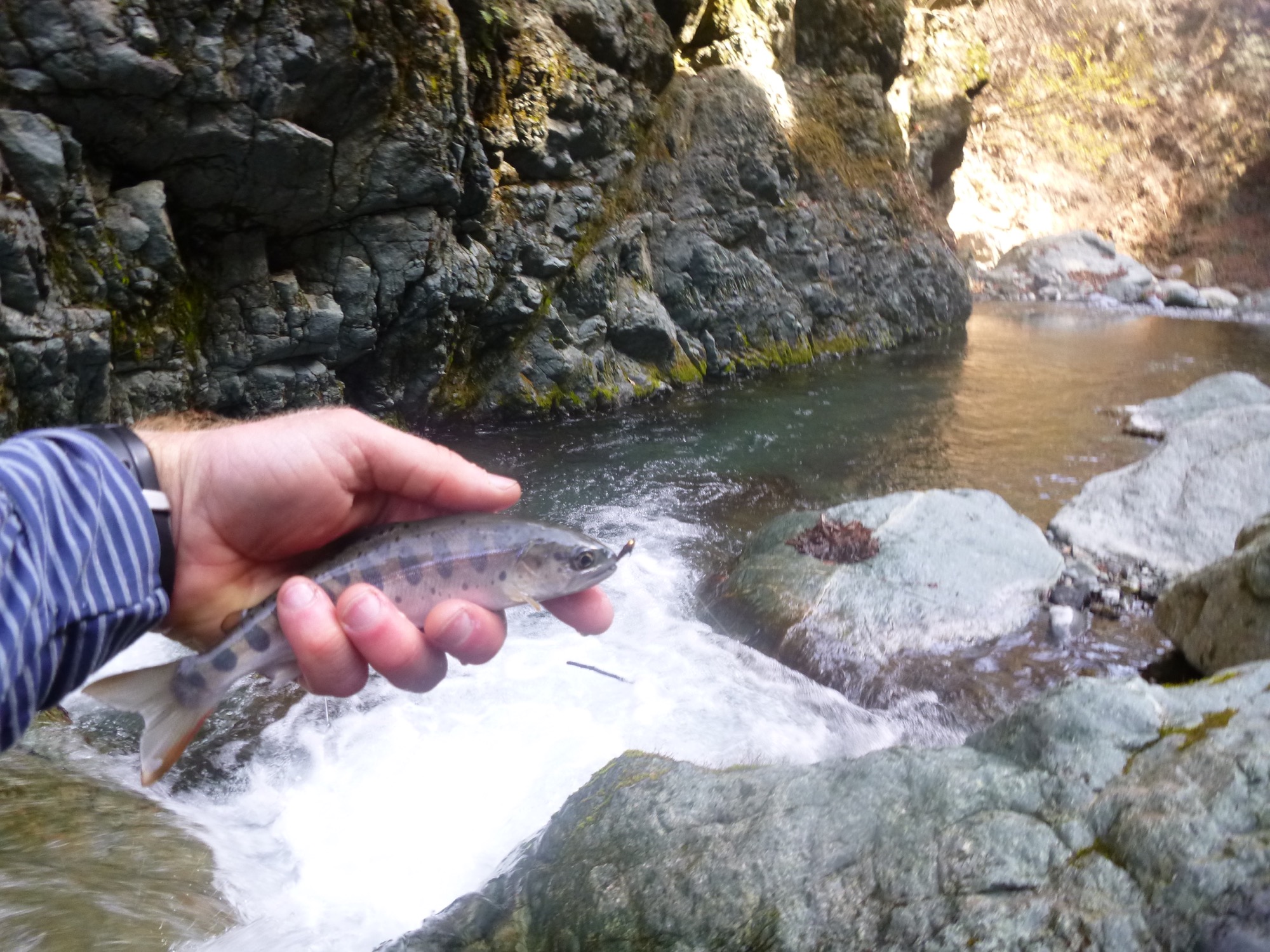 On the way I spooked something from the brush – it looked like a cross between a sheep and a goat. 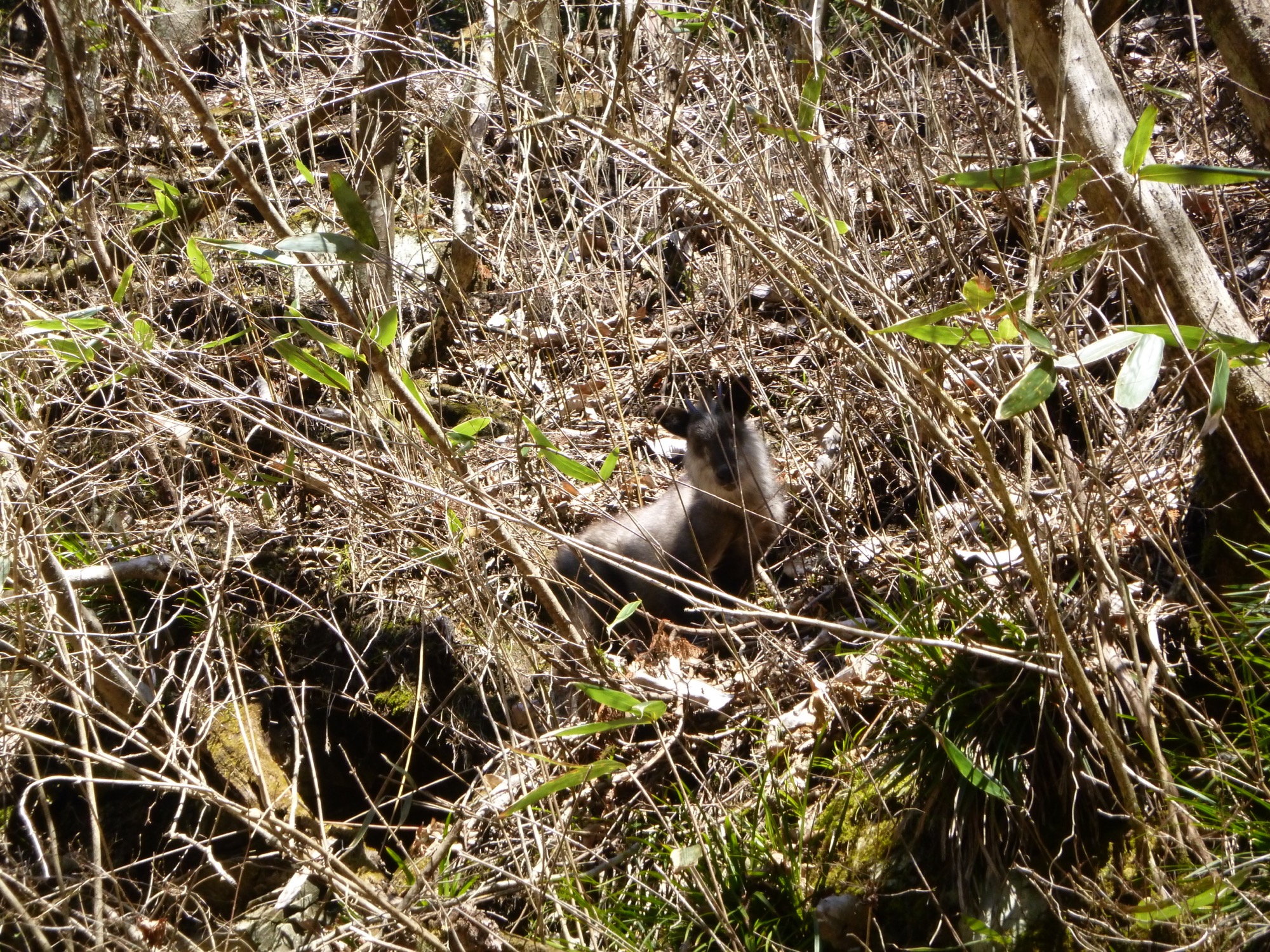 We stared at each other for a few minutes, and then I started hiking in earnest back towards the lake. I arrived just as the sun was setting and was luckily able to get a ride with someone who had been climbing mountains and birdwatching in the area. It turns out he is a tenkara fisherman, but he shared that he usually fishes in the Izu area and only hikes in Tanzawa. He told me the animal I saw is likely a kamoshika. He dropped me at Yaga Station in perfect time to catch the Gotemba line towards Odawara and then the Tokaido line back to Tokyo. As the sun was setting over Fuji I reflected on a fantastic day of fishing and hiking in the Tanzawa area. I cannot wait to head back! 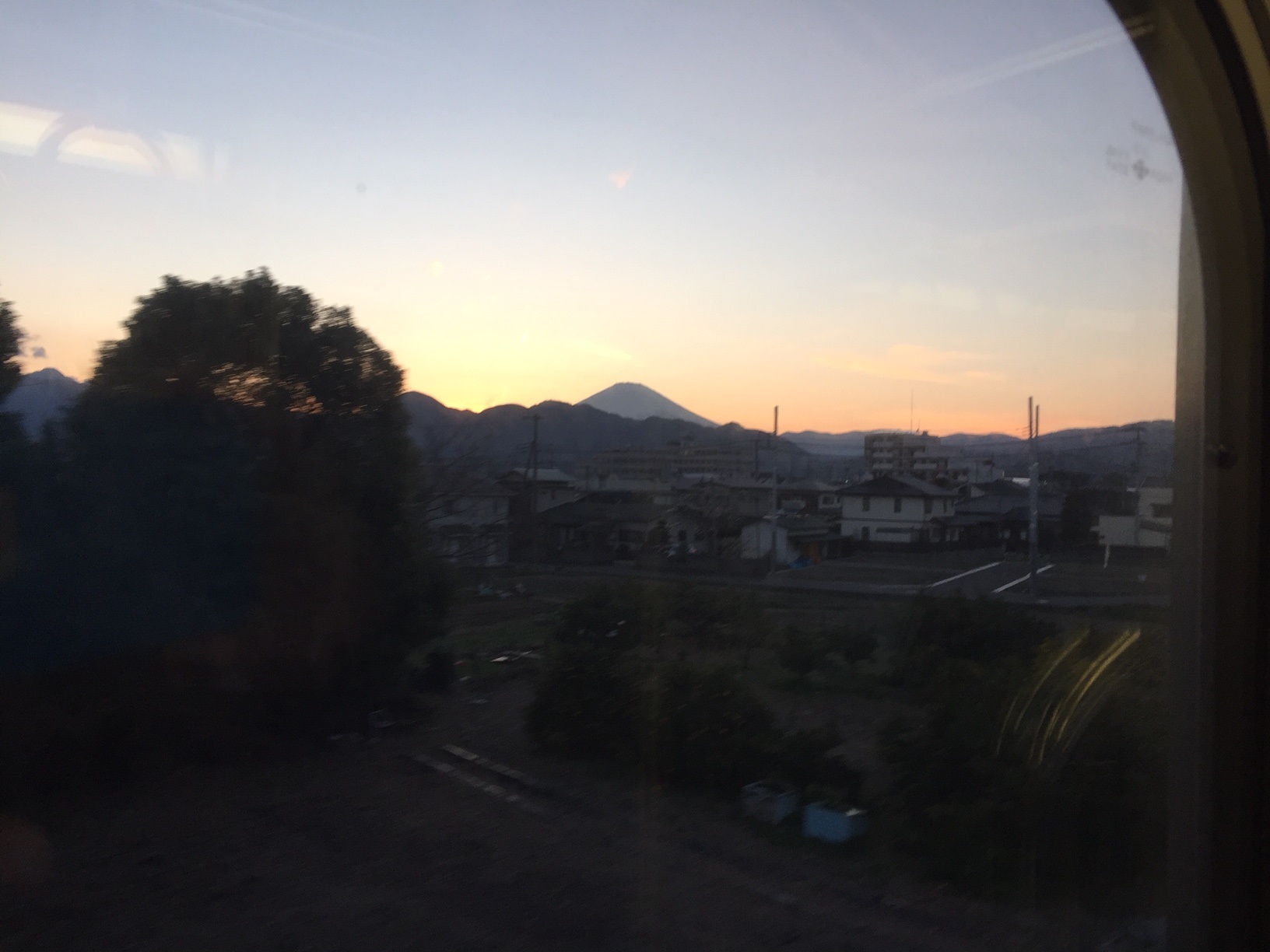 Shems Jud grew up fishing in the Pacific Northwest and relishes fishing for anything that swims from bluegill to trout to tuna. He fell in love with fishing in Japan when teaching English in Ibaraki Prefecture in 2001, where on his breaks he traveled widely and sampled the fishing from Iriomote in the far south to the Shiretoko in the far north. In recent years, his trips to Japan have been few and far between, but when he gets the chance he always brings a rod to chase Yamame and Iwana in small mountain streams.

When not fishing, Shems leads the Pacific regional work for a non-profit focused on marine policy issues where he conducts outreach and education, and works with marine stakeholders to rebuild fish stocks and protect sensitive marine habitats while revitalizing vibrant fishing communities.