One of my favorite Japan adventure blogs is Ridgeline Images, and it is all about hiking and backpacking in Japan (mostly in the vicinity of Tokyo). I have been following the blog for several years now and have thoroughly enjoyed all the posts. A few days ago he published an article about mountain huts near Tokyo and it got me thinking about the mountain huts I visited during the three plus years I lived in Japan. I am still sifting through the many memories I have from my time in Japan and the mountain huts culture is just another example of how cool Japan is. So, I thought I would share my mountain huts experiences from Japan with you. Perhaps it will stoke the embers (or maybe ignite the flame) for you to come to Japan and experience this amazing other worldly place for yourself... 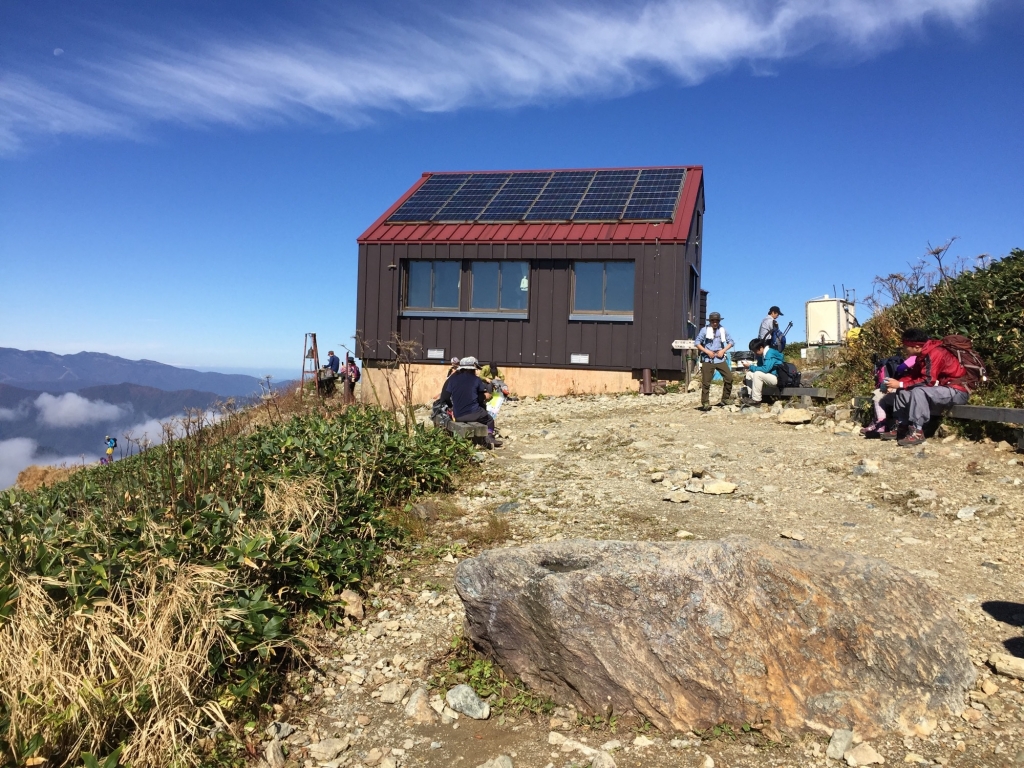 A true full service sansō (山荘) close to Tanigawadake also known as "The Mountain Of Death" The hut offers ice cold beer, warm sake, ramen, and of course curry. It was a very busy day since I went during the peak fall colors, but despite the crowds it was a very pleasant day. On the hike out the local police were conducting two rescue operations. If you are going to go hiking, sawanobori-ing, or really any outdoor activity in Japan you would be wise to acquire mountain rescue insurance. I carried a policy through the American Alpine Club, of which I have been a member since 2011. 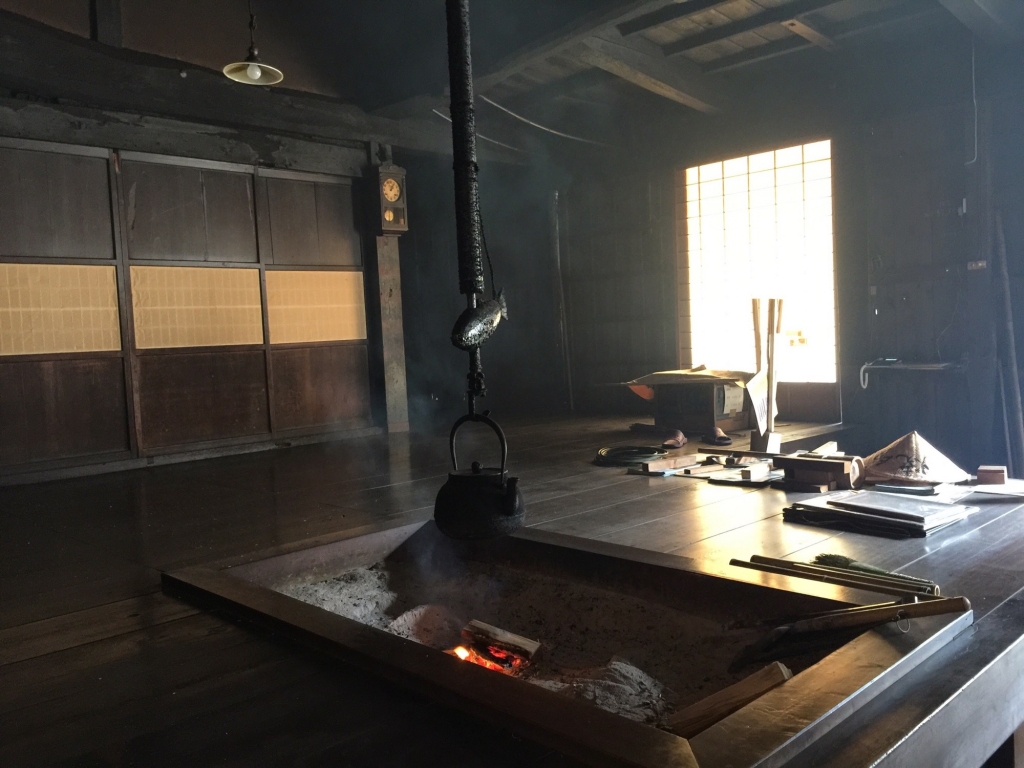 This was my first Japanese mountain hut experience - I did not spend the night though, I just enjoyed some candy, tea, and the warm and friendly host. This hut is found on the famous Naksendo route, between the Post Towns of Magome and Tsumago. It is a spectacular "hike" and well worth the trip if you are in the area (might be a good idea to bring a tenkara rod too). 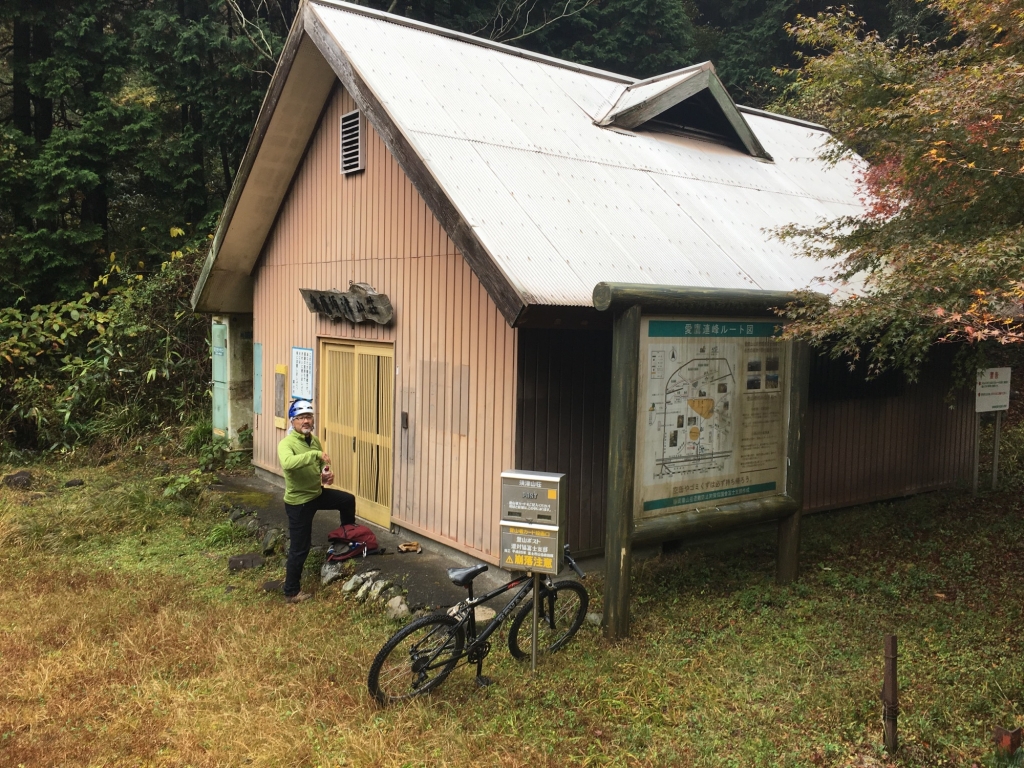 My friend Tetsuya and I stumbled across this hut on the flanks of Mount Ashitaka, which is near Mount Fuji. There are several mountain streams flowing from this mountain that are reported to be the home of Amago... I came during the off season though to investigate the bungie jumping outfit, so there was not any fishing for me - I did see a fish though! More info can be found here. 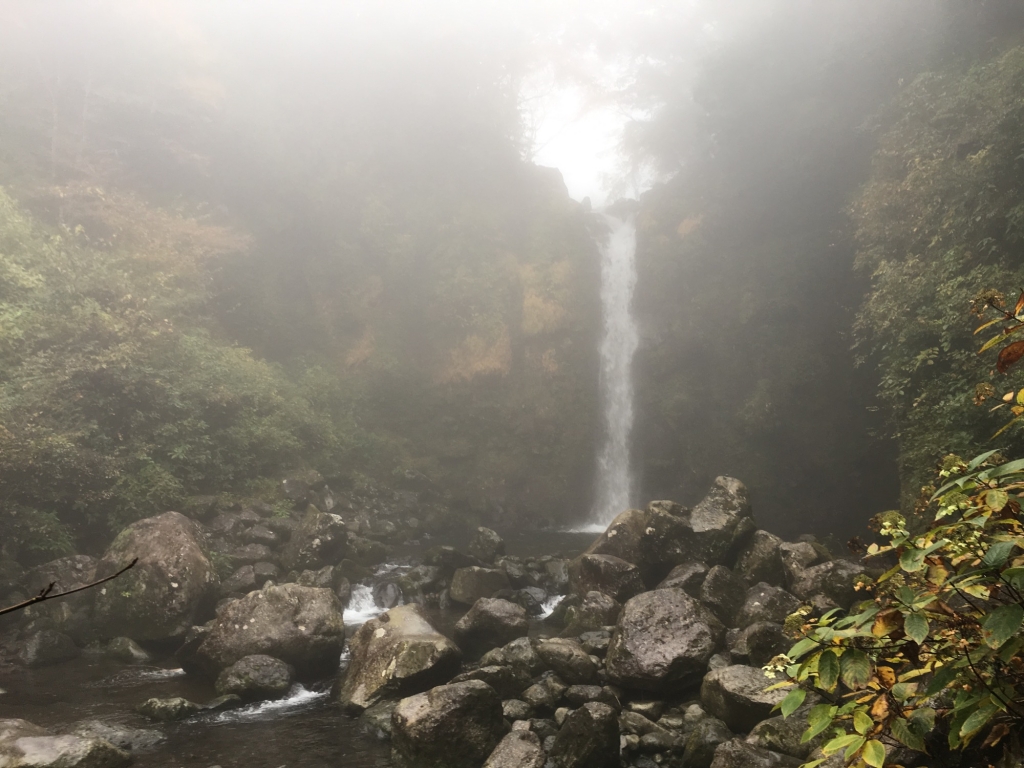 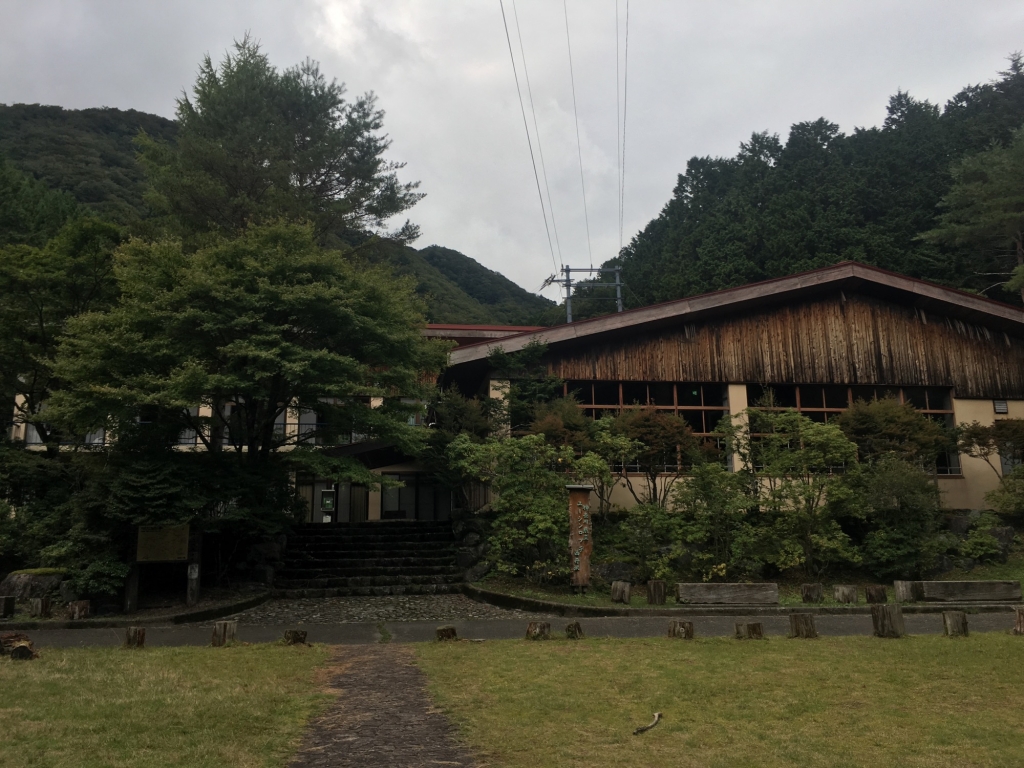 This very large mountain hut was closed when I visited in September (an odd time to be closed, so it might be permanently out of business...) It was in remarkably good shape though, with the grass being trimmed and the kitchen still fully furnished. Maybe I will buy it someday... 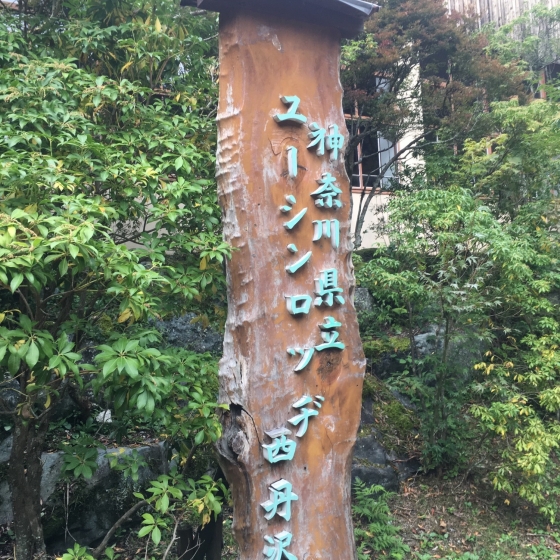 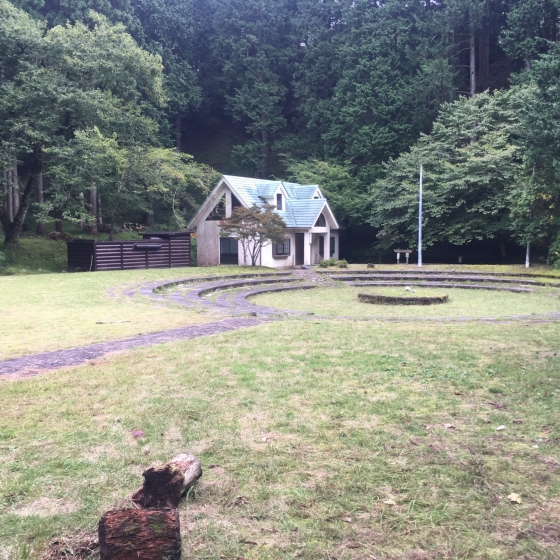 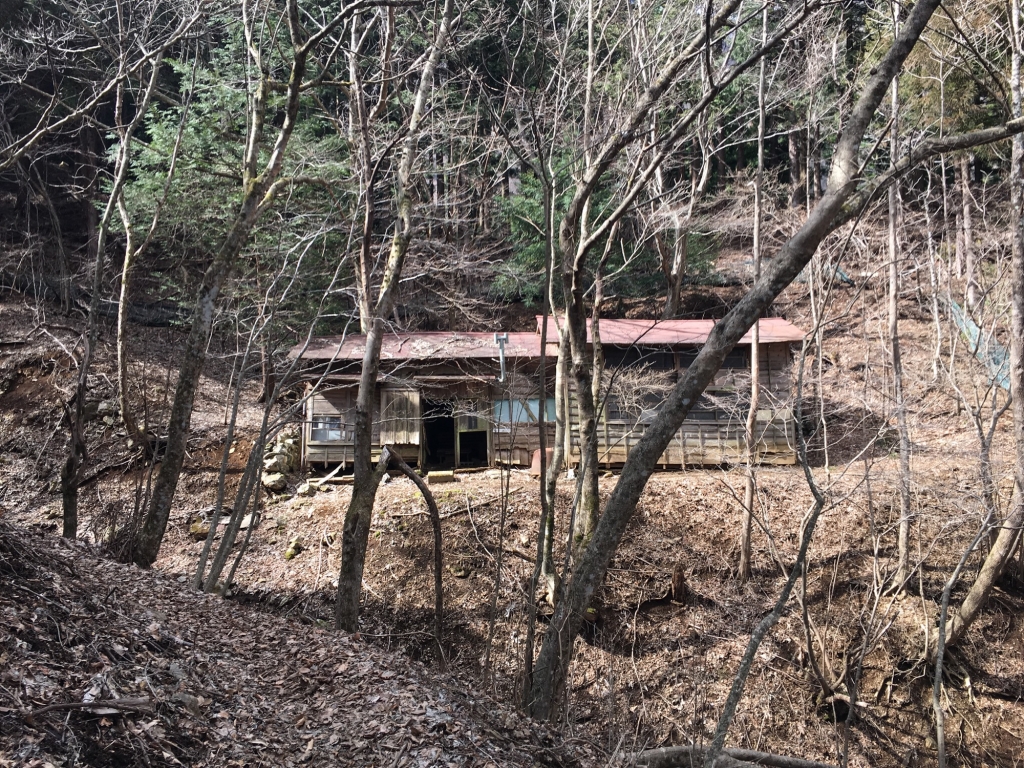 Tucked deep in the mountains near Tokyo, which are primarily inhabited by leeches, the occasional bear, and plentiful shika can be found this old and (sadly) abandoned mountain hut. I came across many during my adventures there. While I would hardly consider them habitable now, if you were in a jam they could do in a pinch as an overnight emergency shelter.

If you are truly interested in finding them poke around the rivers above Miyagase Lake (宮ケ瀬湖)... 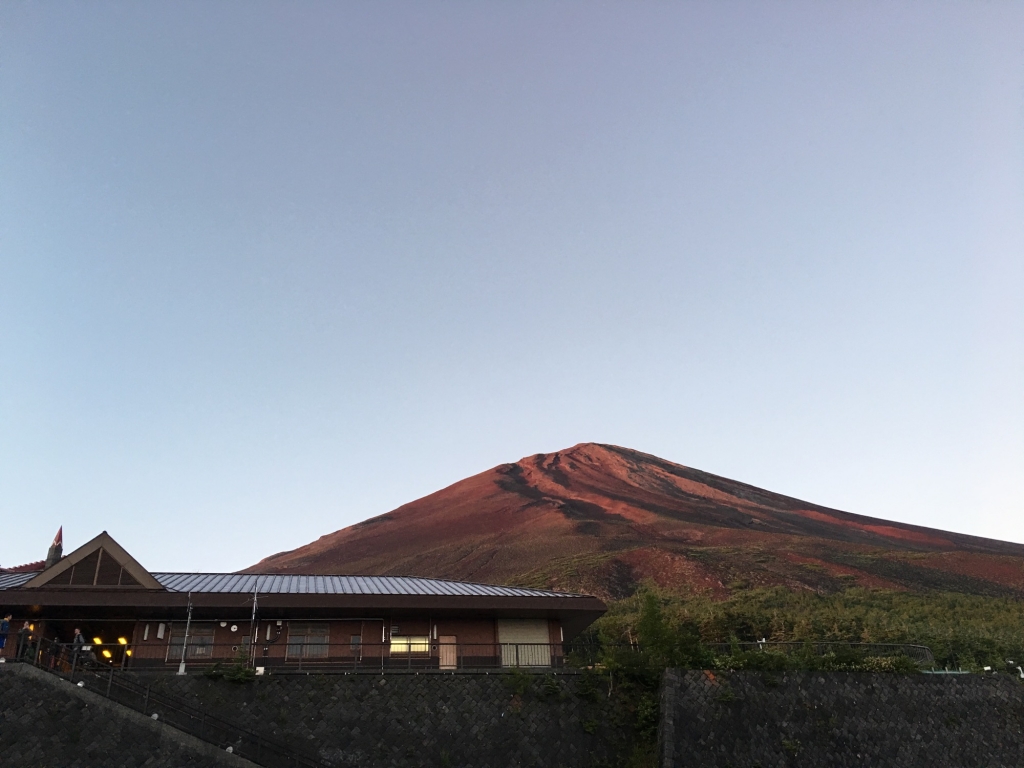 A friend of mine and fellow Mt. Fuji hiking guide once told me that a wise person only climbs Mount Fuji once - I climbed the mountain eleven times and summited six times. What does that say about me? I'll leave it up to you to decide.

Twelve is my lucky number though, so God willing I will climb it one more time with my son when he gets older. Other than that I have absolutely no desire to climb that mountain ever again. If you must though there are numerous mountain huts at all elevations (including the summit) on this World Heritage Site. The prices are reasonable and the attendants are friendly, warm, and welcoming. 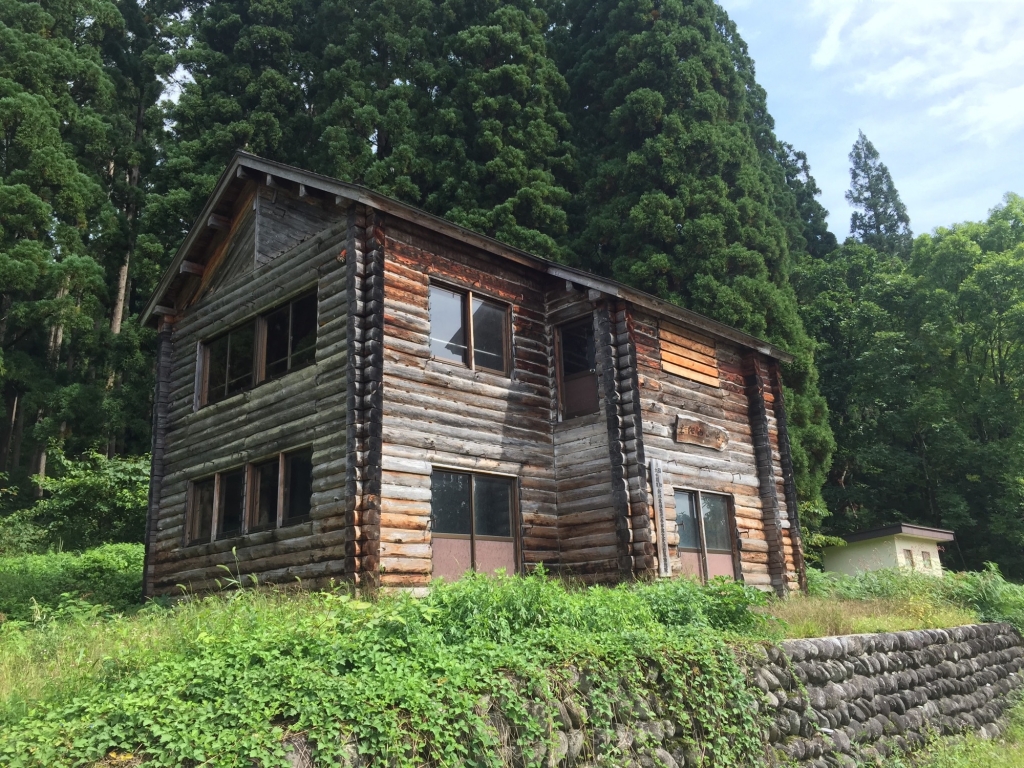 This one is also closed, a relic of a bygone era. Check out my Keiryu Magazine article for inspiration in the region ;) I will not say too much about this place other than it was one of my first true back country tenkara trips. It was epic. There is some delicious ramen in the area too... 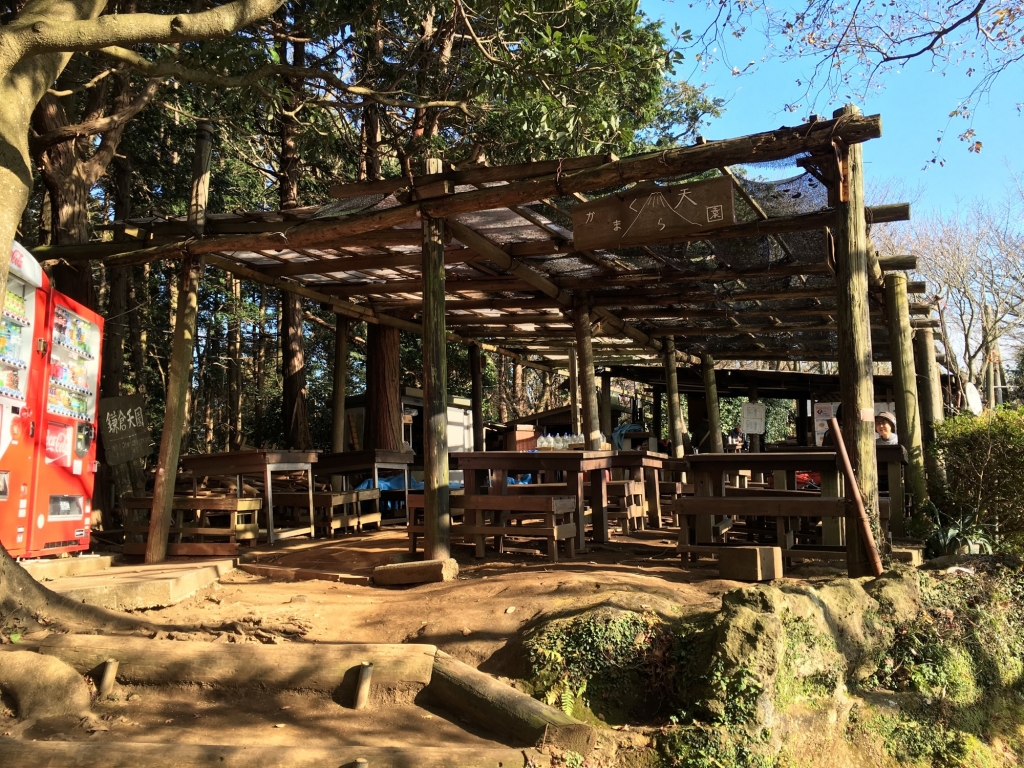 Perched high above the illustrious city of Kamakura this "tea house" offers delicious nabemono with unbeatable views! Sadly, I think it is closed now, but there is another hut just a little lower on the mountain. There is a fun loop hike if you take the bus from Kamakura Station to the shinto shrine 大塔宮参拝者休憩所. 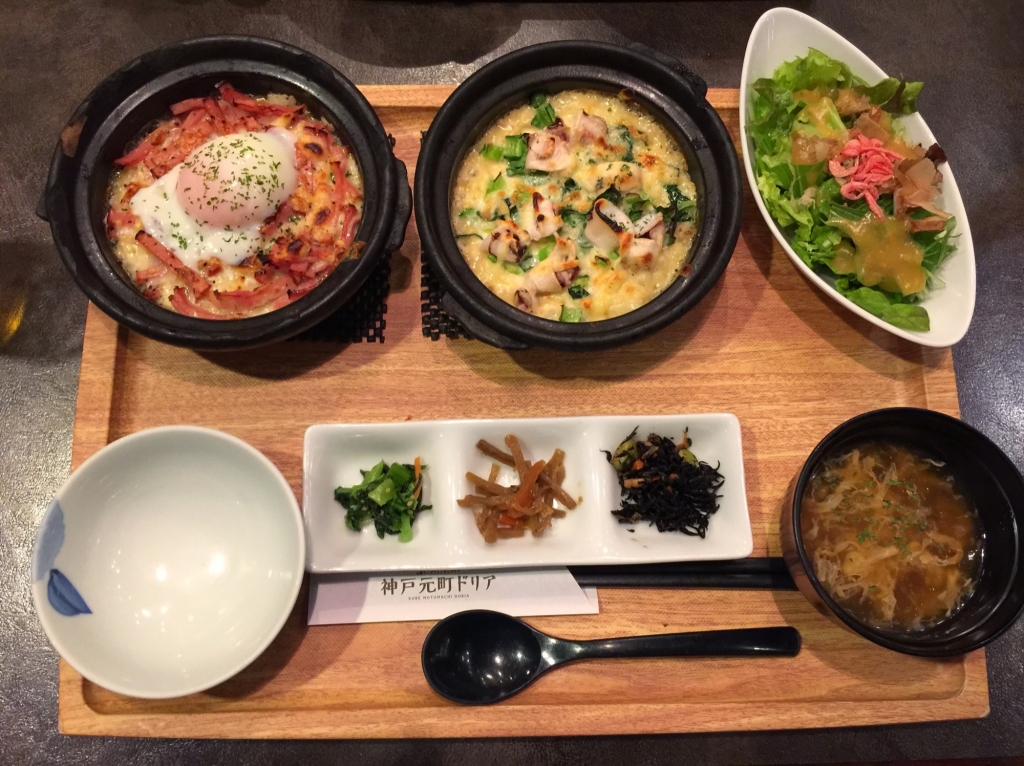 Japan is such a beautiful and wonderful country with many out of the way places to explore. I was very blessed to have explored a lot of Japan during my time there. However, I still barely scratched the surface of what there is to see, experience, and savor. Some places were overrun, others had slipped from the forefront of societies attraction into obscurity. Boy, all this reminiscing about past adventures in the Japanese mountains is making me hungry.... 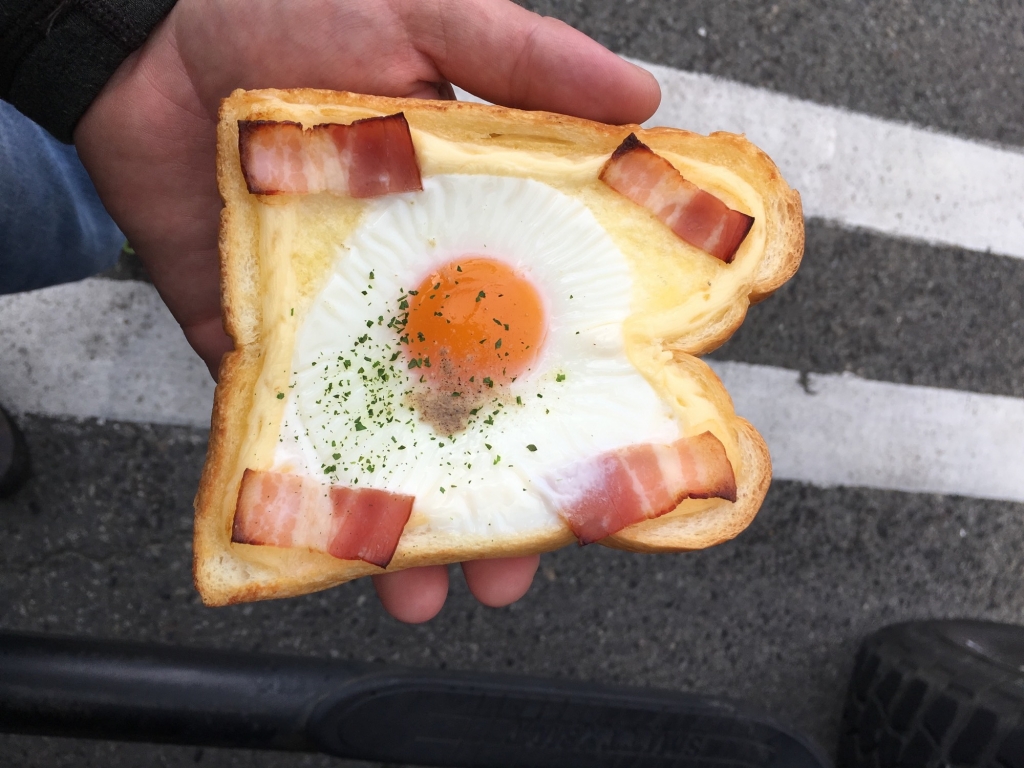 Okay, now I am really hungry.