Every February I start getting excited, and begin eagerly making plans for the March 1st opening day of Keiryu (mountain stream) fishing season. This year I wanted to get out on opening day but due to a nasty cold my trip was pushed back about a week. The morning of my departure I got an earlier start than anticipated due to my son's 3am feeding. I hit the road well before sunrise and made it to the trail-head in record time! Along the way I passed a digital thermometer road sign that said the temperature was -4°C, and that was at the lake - the trail-head was a few hundred meters higher. It was most certainly going to be a winter Tenkara trip. 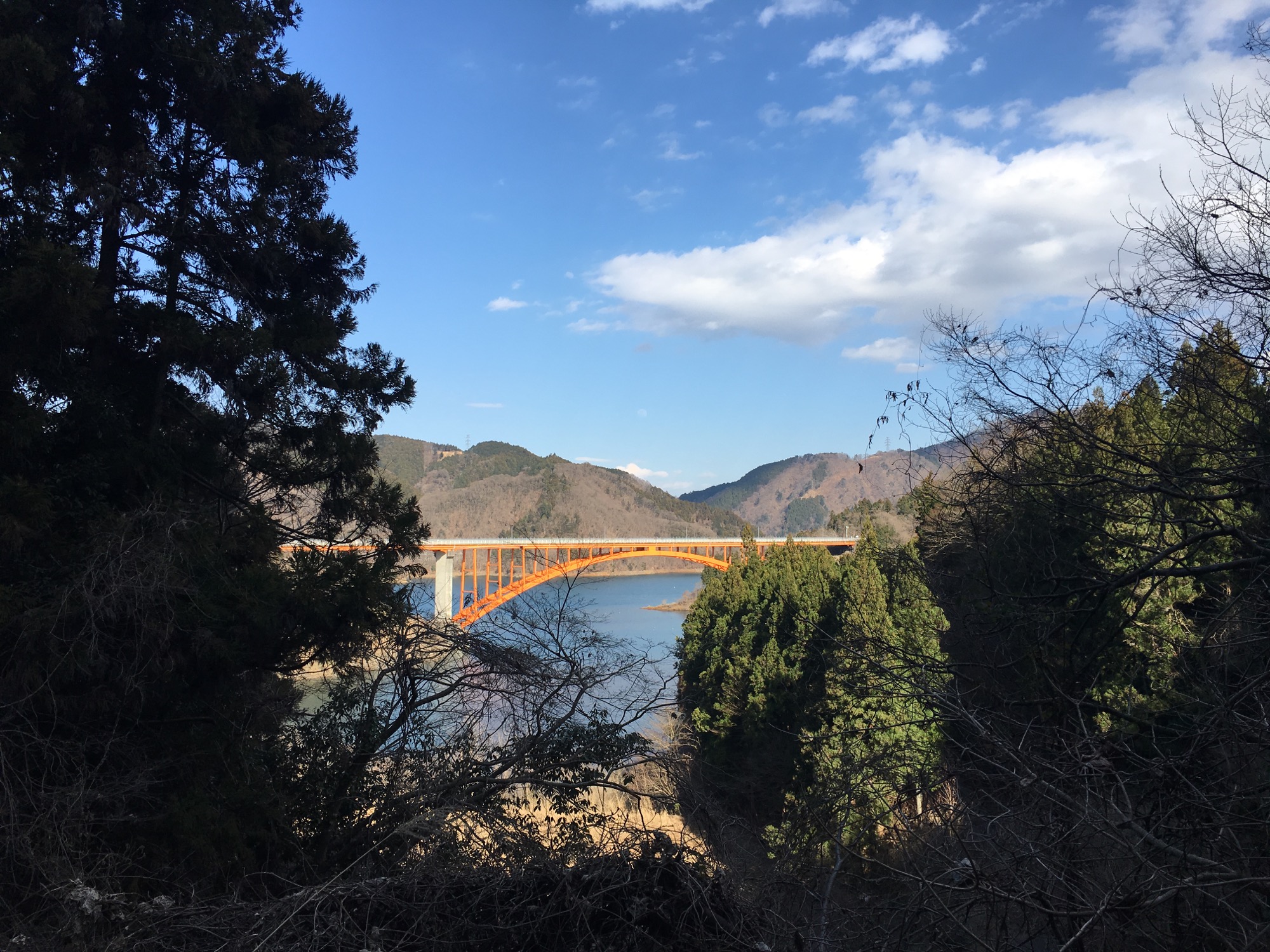 It took about an hour for me to hike to the end of the logging road where I deployed my Tenkara USA Ito rod. The water was very cold and ice was everywhere, if I stood too long in one spot my felt soled shoes would freeze to the rock! So I opted to tie on a tungsten bead head nymph that Adam Klags had given to me at the Bansho in Aizu last year - to get down deep where I knew the fish were. I have fished this river several times, the most recent was last August. Sometime since then a massive flood had ripped through the canyon and some of my favorite pools were now completely gone. The water was also lower than I had ever seen it. In a month or two when monsoon season arrives I am sure the water levels will increase and maybe the river will reclaim some of her more majestic plunge pools. 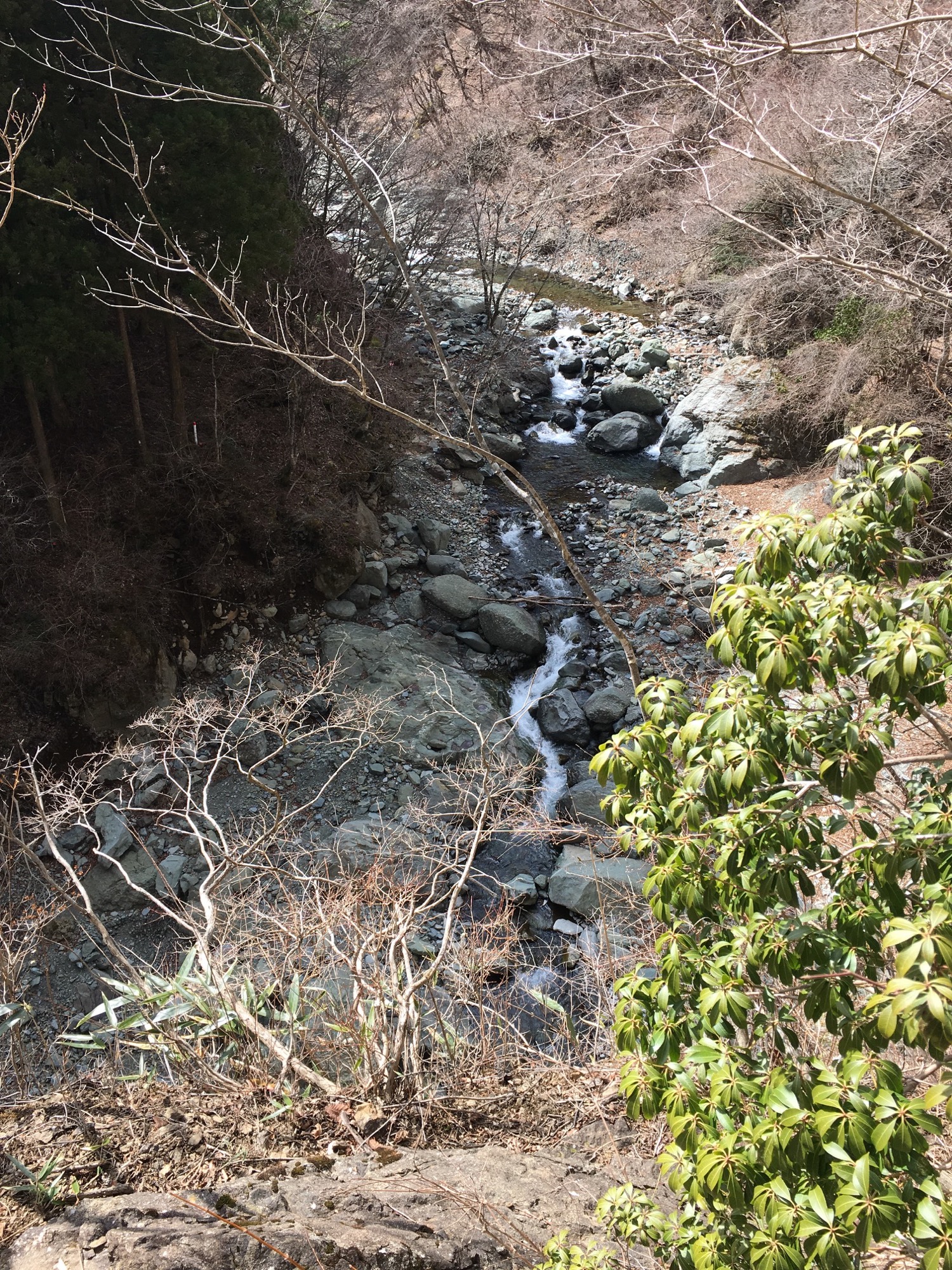 Rather than go through the whole day in words I thought I would let my photos (and the video) do the "talking" for me. I will say that this was the first trip with my Simms Slick Jacket, Zimmerbuilt Tailwaters pack, and Montbell Sawanobori shoes - so at some point this season I will be writing a more detailed gear review on them.