Today is a short post to to share the work of a talented artist that I recently discovered named Yasunari Murakami. Like many of the good things I have discovered, I came across Murakami-san's artwork via Twitter (thank you @WakabayashiWalk). 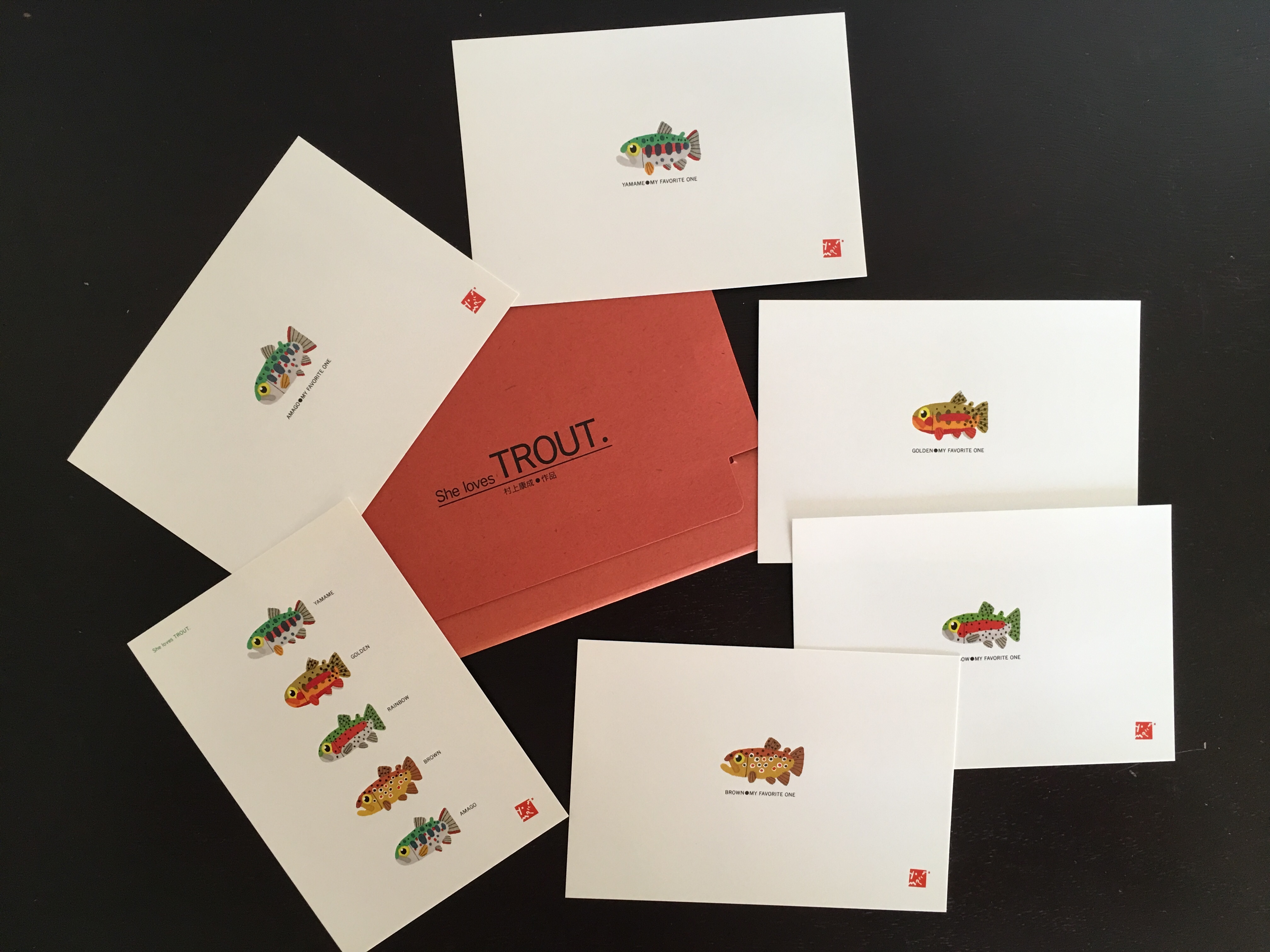 Mr. Murakami-san was born in 1955 in Gifu Prefecture. He is the author of the famous book series titled "Yamame Pink" (ヤマメのピンクシリーズ), which I have purchased a copy of for my son. Over the years his artwork has won him many awards. 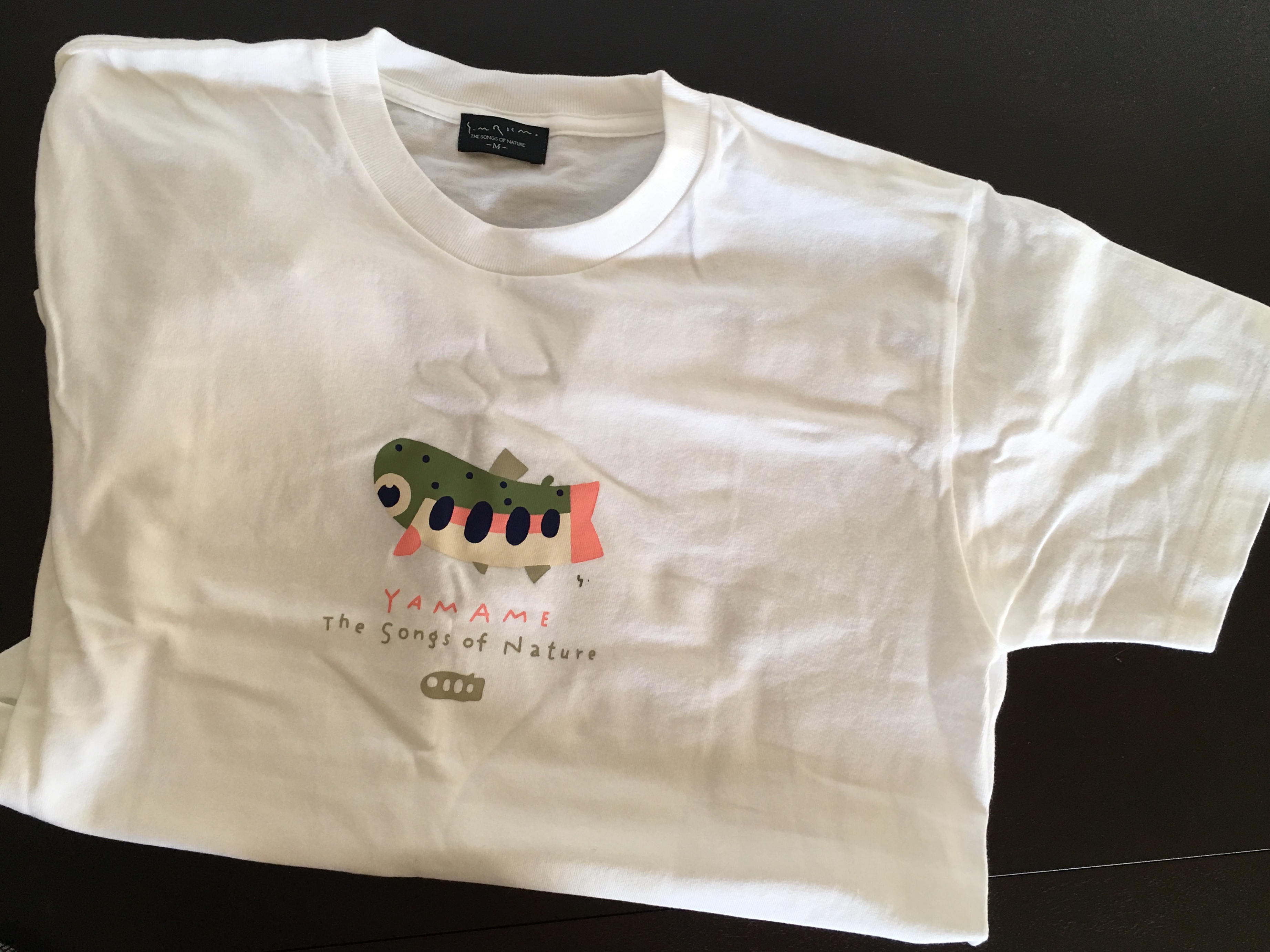 While I have never met Murakami-san, I enjoy his style of art, which has a decidedly Japanese vibe to it. He has a gallery in Shizuoka, if you are in the area stop by. I purchased a few items, which I plan to decorate my man cave with. Mr. Murakami-san personifies many fish species, some of which are not native to Japan - for example the California state fish the Golden Trout (soon to be new home). 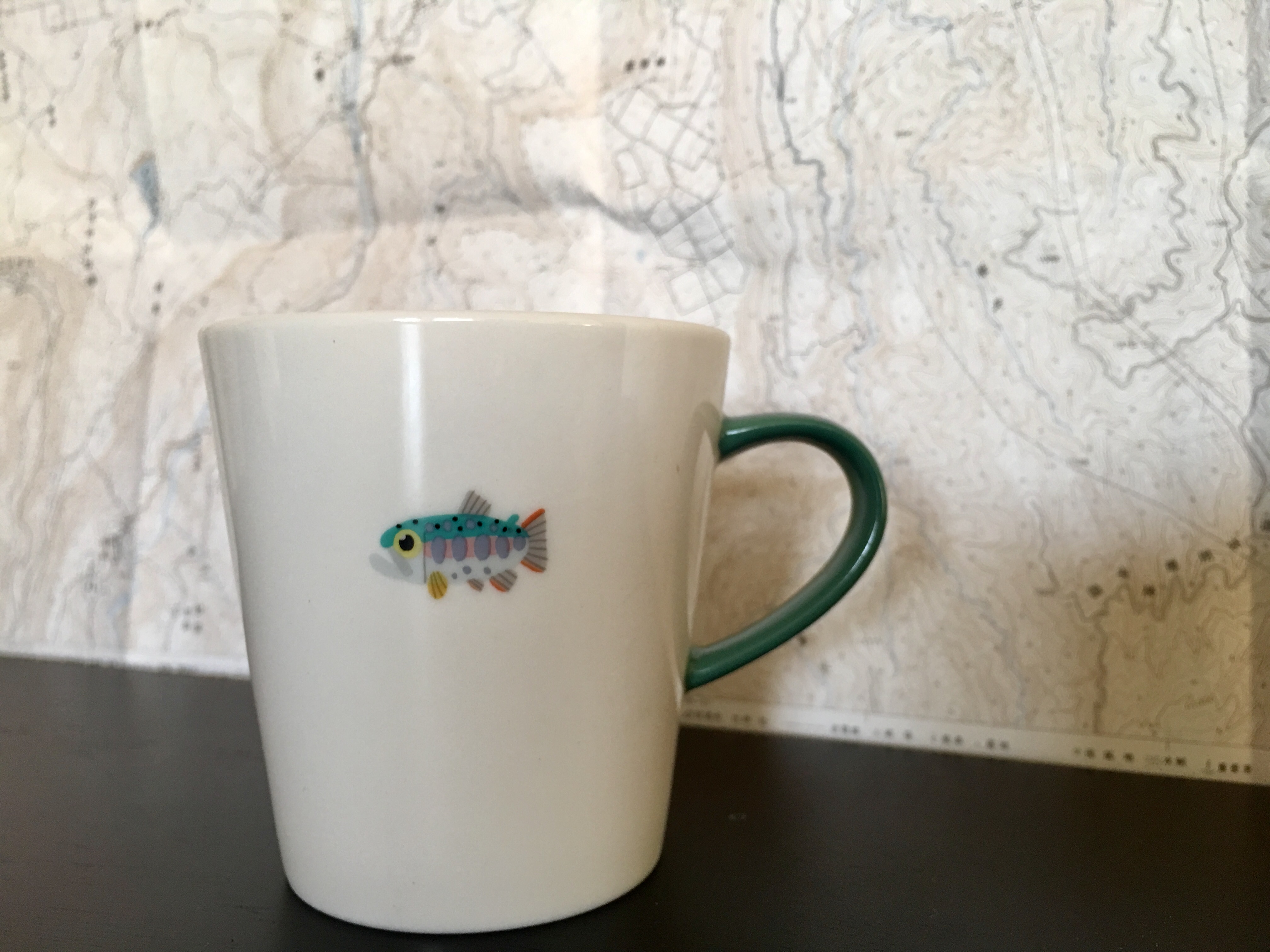 Mr. Yasunari Murakami-san has a web store too but I am not sure if he ships outside of Japan. He can be reached by email at izu@murakami-museum.co.jp. 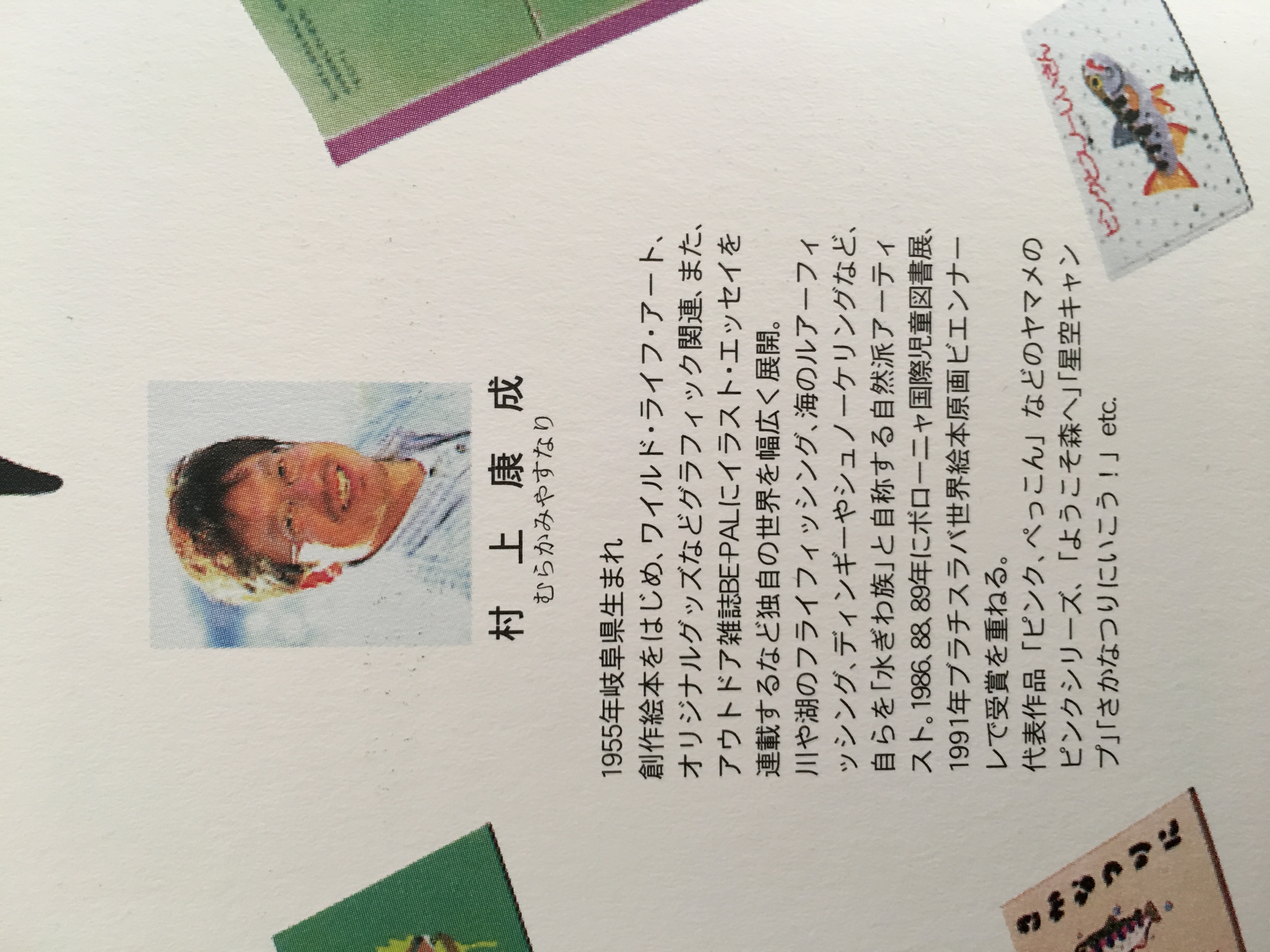 Author’s Note: I received absolutely no compensation from Yasunari Murakami to write this review. I paid for the artwork and took it upon myself to review it. All Fallfish Tenkara Gear Reviews are uncompensated and unsolicited reviews of my personal gear .