In 2013 when I discovered tenkara I never would have imagined where the pastime would take me. At the time I was living in Maryland and I was having a blast stalking Fallfish, Panfish, Bass, and the occasional Rainbow or Brown Trout with my fixed line fishing rod (aka a tenkara rod). Then in the spring of 2014 we got the news that my wife and I would be moving to Japan. I was simultaneously excited and apprehensive; unsure of what to expect and looking forward to the adventure of moving to another country. At the time I worked at REI where I split my time between the sales floor and the bike shop. My manager was a fly fishing nut and we went fishing together a few times. When I told him I was moving to Japan he let me borrow his copy of Connect. The movie is divided into six segments featuring rivers in the United States, Cuba, Africa, and Japan. I can still remember the evening I watched that movie curled up on the couch while the fire flies danced outside and a deer was snacking on our apple tree (G-d I loved Maryland). The Japan segment came on and in an instant I knew I was going to have a blast fishing in the land of the rising sun. 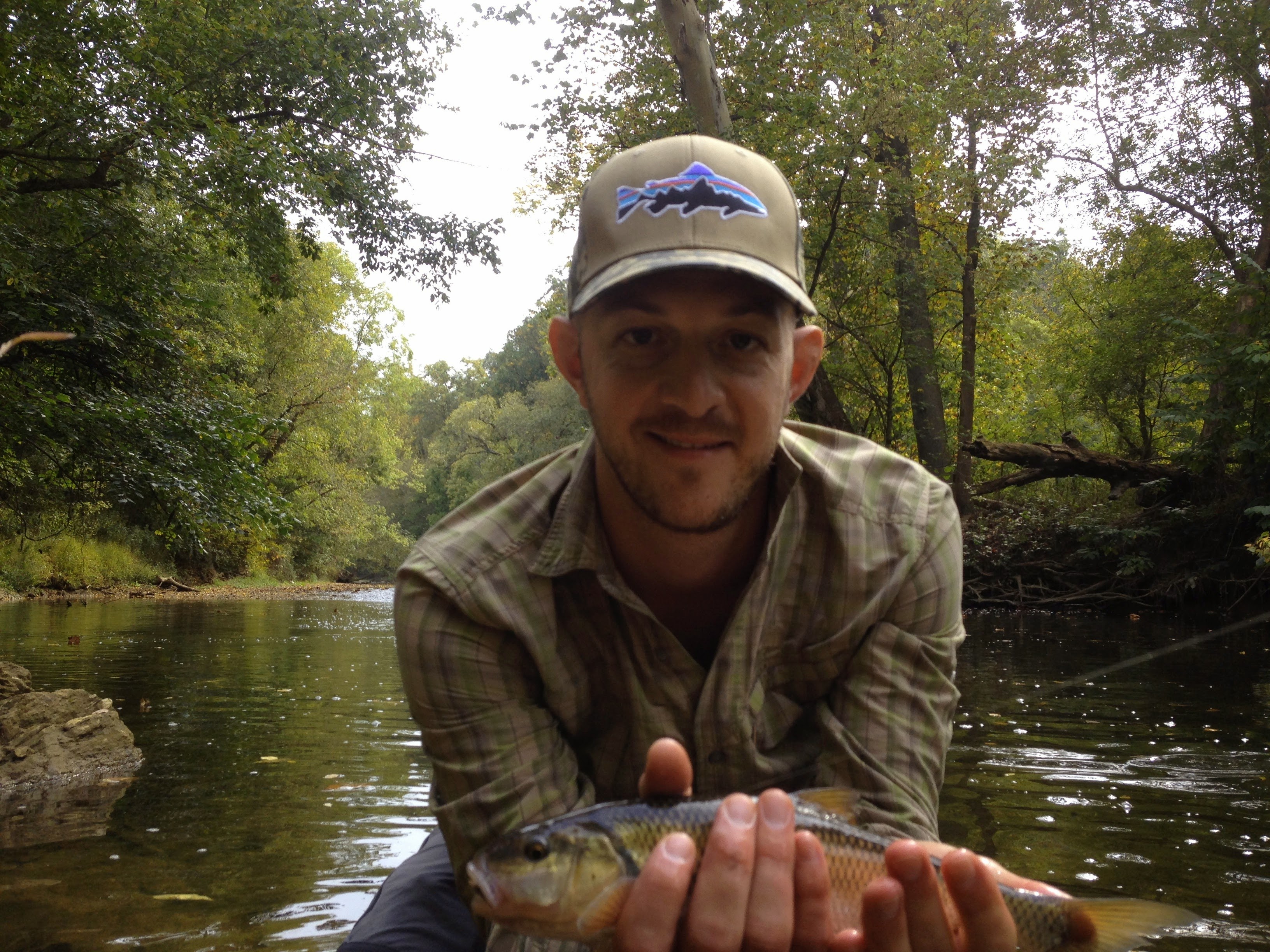 Catching and releasing a beautiful Fallfish on my secret river near Rockville, Maryland.

At the time when I first watched the video I had no idea where Jimmy Bartschi (the protagonist) went fishing with Masa Ketsumatsu (sp?) other than the obvious - that it was close to Tokyo. Perhaps the Okutama region or maybe Chi Chibu? For years I pondered where they might have gone...

Over the last few years of living in Japan I have honed my keiryu sleuthing abilities to a razor sharp edge. So, in an effort to find the river they fished and to better understand where my love affair with Japanese rivers first started I pulled out my hypothetical Sherlock Holmes hat and pipe and began sleuthing. An hour or so later with about 20 tabs open on my browser not only had I discovered the river but the exact location of the weir that Jimmy and Masa cross at the 3:30 mark! The result surprised me, I had been there before and did not even know it!

If you would like to watch the Japanese segment of the video I found it on Vimeo - enjoy!

Author’s Note: I received absolutely no compensation from Connect to write this review. I took it upon myself to highlight the video. All Fallfish Tenkara Gear Reviews are uncompensated and unsolicited reviews of my personal gear.