It has been just over a month since I have wet a fly. The last trip was a doozy though so I cannot be too upset. As a sort of consolation, this July I have been on numerous hikes and beach trips with my son Tadashi and his aunt and uncle who visited Japan for their summer vacation. I have even managed a few mountain bike rides; honestly the hand sized spiders and the humidity have really put a damper on my enthusiasm for local mountain activities though. 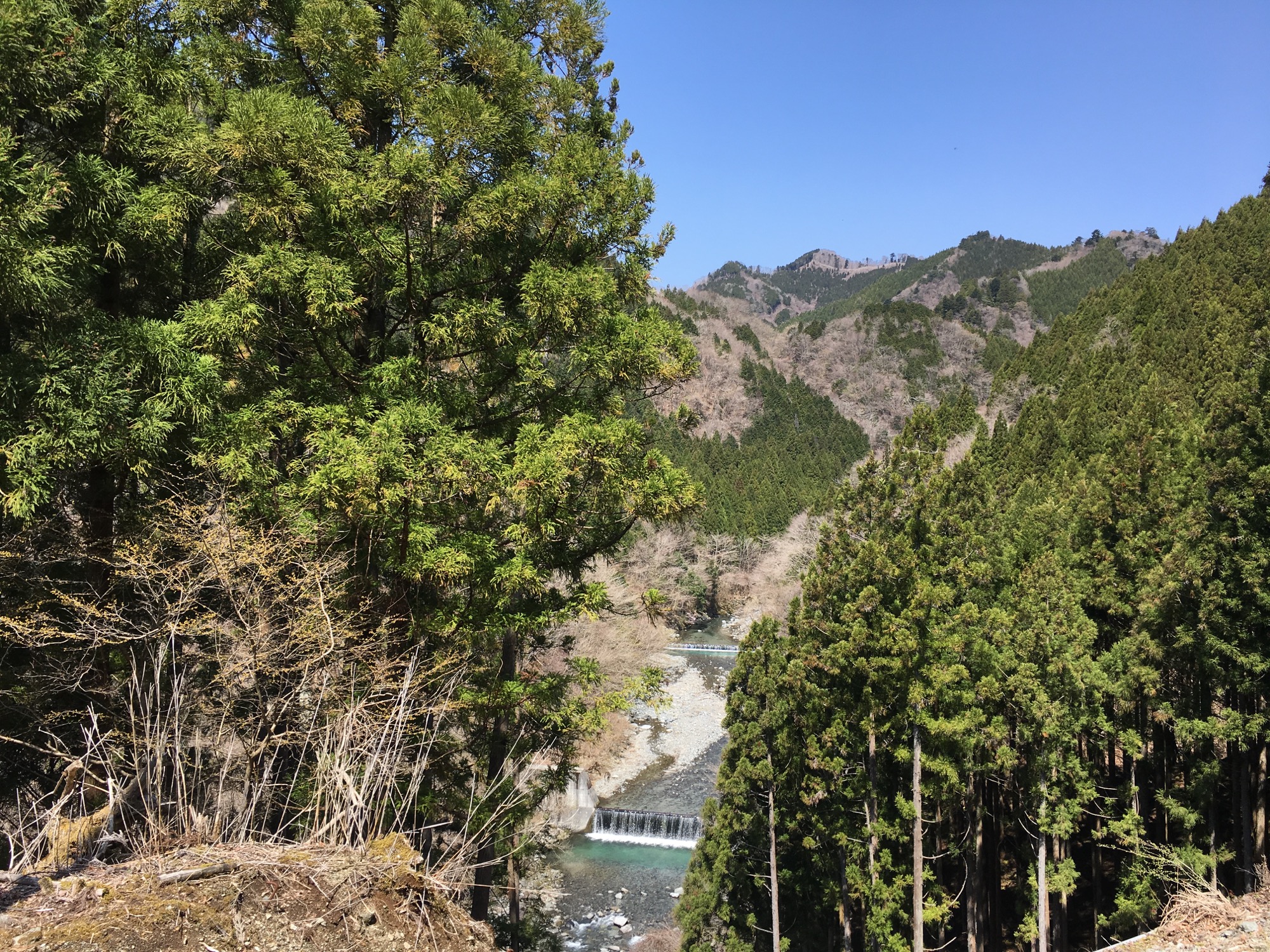 As I was looking through my "old" photos from early season fishing trips I came across photos from a few trips that never made their way onto Fallfish Tenkara. So I figured later is better than never, so here you go!

This past April my friend Junpei discovered tenkara. I took him on a few trips to pass on my limited knowledge. He is actually quite talented and picked it up very quickly, I keep telling him that he must have some Shokuryōshi (職漁者) in his blood.

The University of Virginia and the University of Pittsburgh have sponsored a cool little project - "the Japanese Text Initiative, a collaborative effort to make texts of classical Japanese literature available on the World Wide Web". Part of this project included translating the Ogura Hyakunin Isshu - you can view the complete collection here. I took a few of my favorite Japanese Waka poems and some of my unused video footage from my early season tenkara trips and created this video:

I have built this site from the ground up based on two mediums - word and visual. I have never been 100% happy with my YouTube channel. I feel that my videos always miss the mark of what I am trying to communicate - namely the wonder and majesty of Japan. I think the video, while brief, comes a little closer to expressing how much Japan has impacted me. 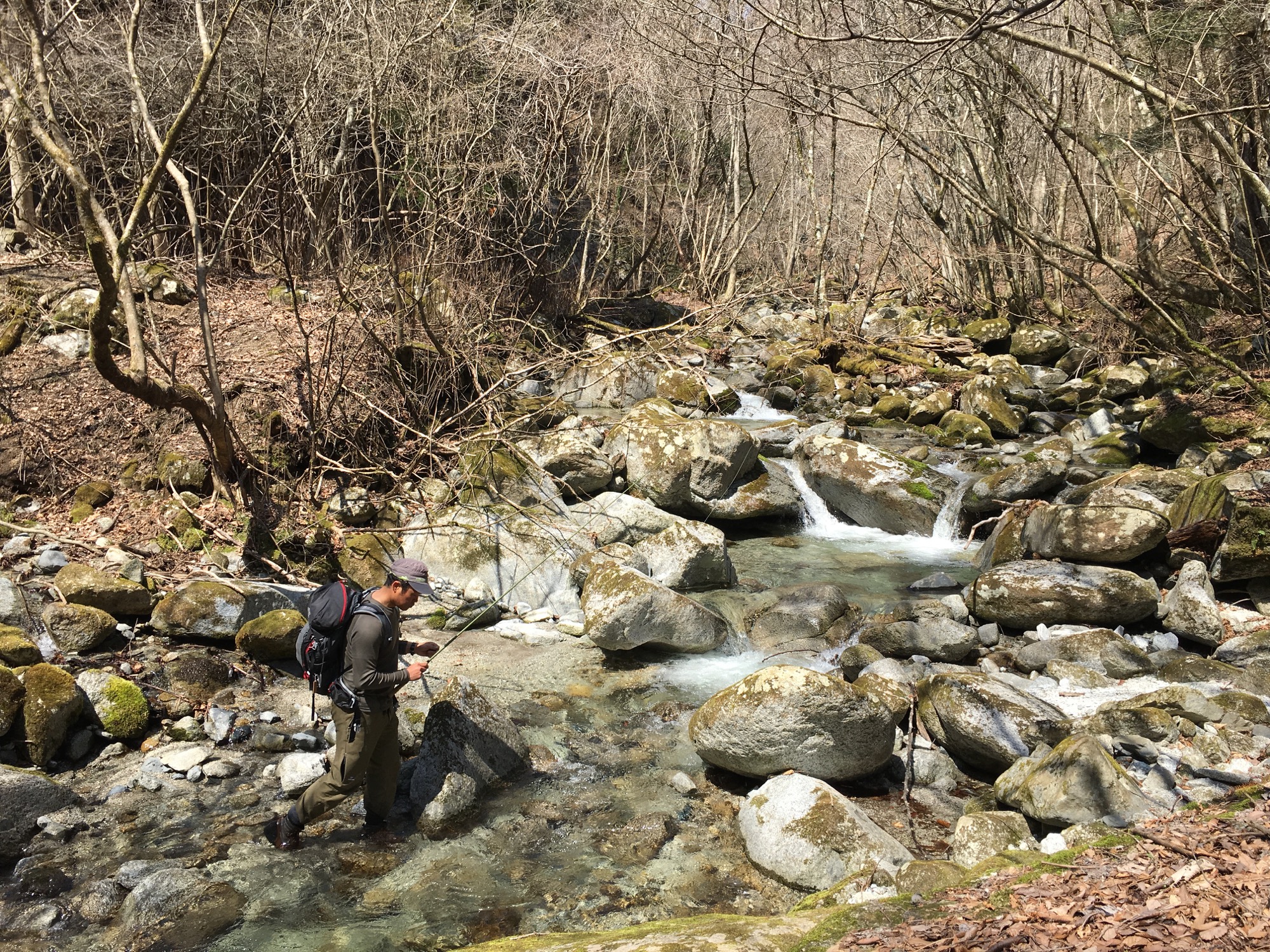 As I am writing this my son is sitting next to me enthralled with my typing and starring with wonder at the photos of fish and wild mountain landscapes. Yesterday he had his first fever, but today he is back to his normal playful self. I am hoping to take him on his first fishing trip next month. I think we will head up to Oshino or somewhere fishy to get out of the house soon.

Last week Go Ishii and Martin Gamache went on an epic fishing trip in the Sho-kawa area, to quote them "it is the best time of the year for tenkara here, so we are catching a lot of fish. It is a shaku-fest!" During the same week Junpei attempted to SUP across Lake Okutone to access some of the more remote rivers. He was shutdown though because he did not have a wetsuit and overnight camping is forbidden on the lake or the rivers that fill the lake. He opted to fish in the nearby Oze National Park instead. 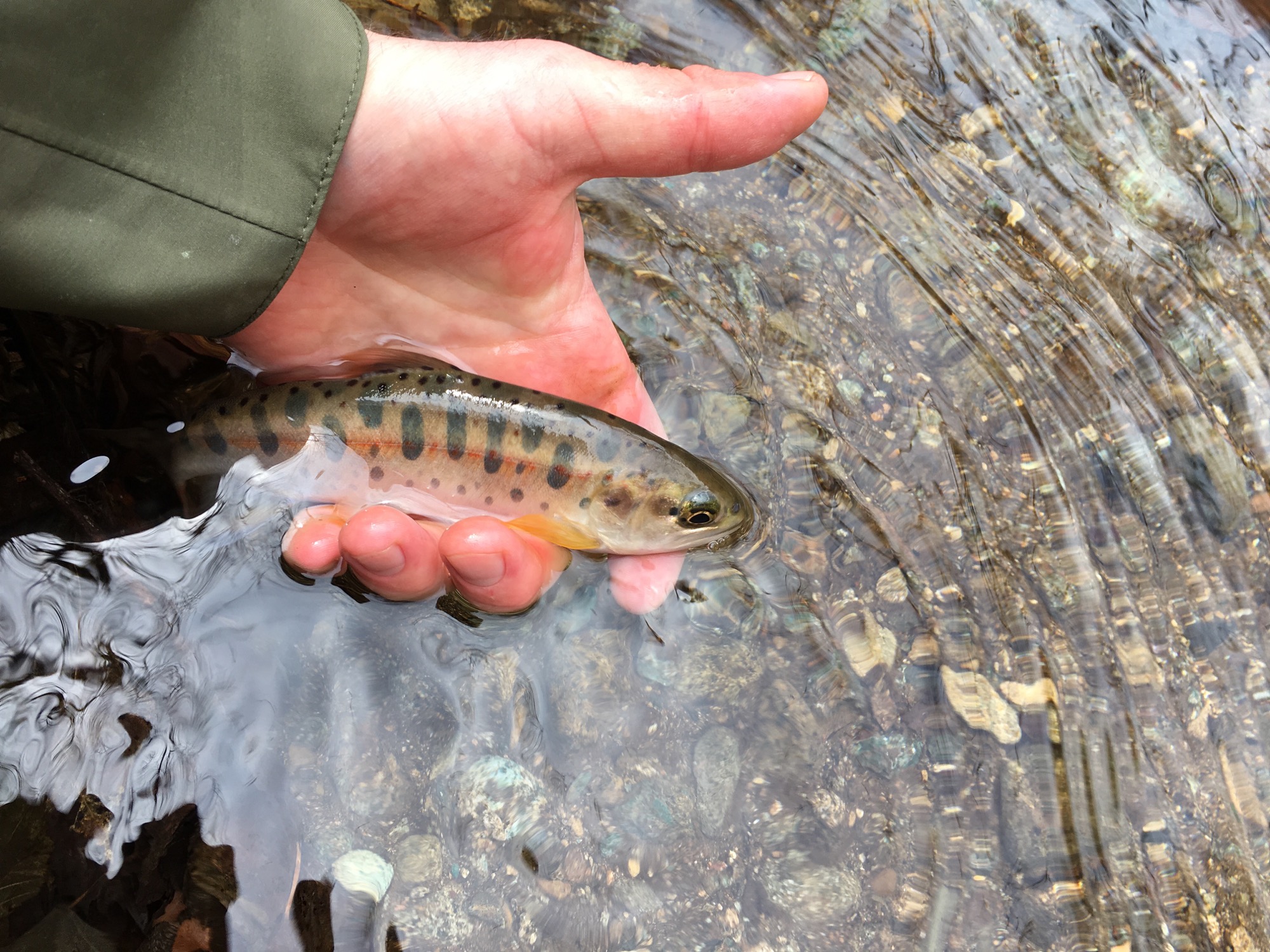 So, that has been my July so far. Anyone reading this been on a cool trip this month? If so share it in the comments below, so that I can live vicariously through you.